Major earthquake-strengthening works at the Speight's Brewery in Dunedin have blown the budget for its upgrade by $11 million.

Prime Minister John Key on Tuesday officially opened the redeveloped brewery, which took over the company's South Island production after the Christchurch earthquakes. 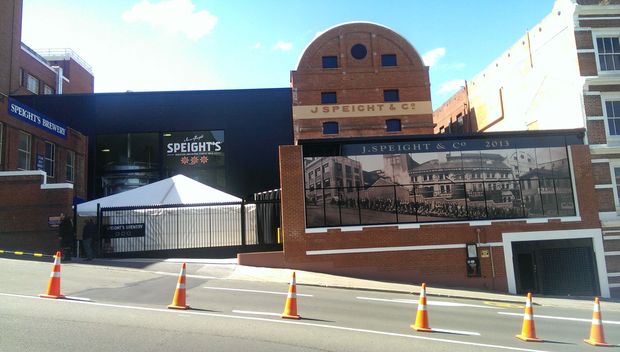 The project had a budget of $29 million but ended up costing $40 million, largely because of the earthquake-strengthening required to meet new building standards.

Lion chief executive Stuart Irvine said the work would have cost much less on a greenfields site, but decided to invest in the current site.

"We did that because the heart and soul of Speight's is in the centre of Dunedin. But that meant we gave ourselves the difficult job of building a new brewery inside an old one."

Mr Irvine said the redevelopment has set up the site for another century of brewing.