Thirty-six people, including children, were rescued from a charter boat north of Auckland on Sunday after it began taking on water.

The Coastguard sent several vessels to the Tiri Channel off Whangaparoa when it was alerted at 1.48pm.

The police launch Deodar was sent to pick up those on board and take them to Westhaven Marina.

No injuries were reported but some passengers suffered seasickness.

One passenger, Aylies Tuua, said it was very frightening and the children were panicking a bit so she had to try and keep them calm.

The charter vessel was brought back to Gulf Harbour Marina where the fire service was called to deal with an electrical fire in its engine room. 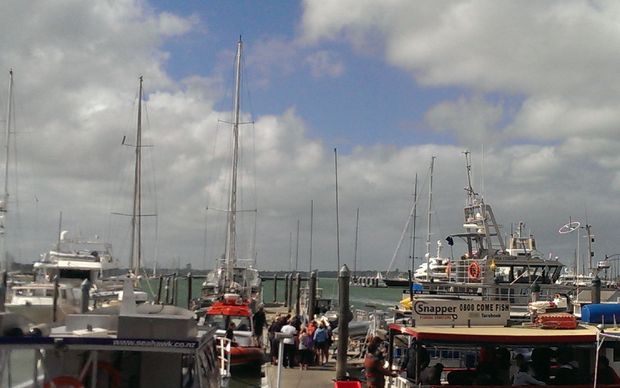