A researcher from the University of Otago has found a new species of whale which lived in the North Pacific Ocean before the Ice Age.

PhD student Robert Boessenecker has put together a record of 21 ocean creatures from around San Francisco Bay.

One of his finds was a new species of fossil whale - a close relative of the minke, fin and blue whales. He named the whale Balaenoptera bertae and said it would have been around five meters long.

Though the specific whale he found is extinct, he says its lineage has lasted for three to four million years.

He says the mix of ocean mammals he uncovered was almost completely different to the marine life found in the North Pacific today. 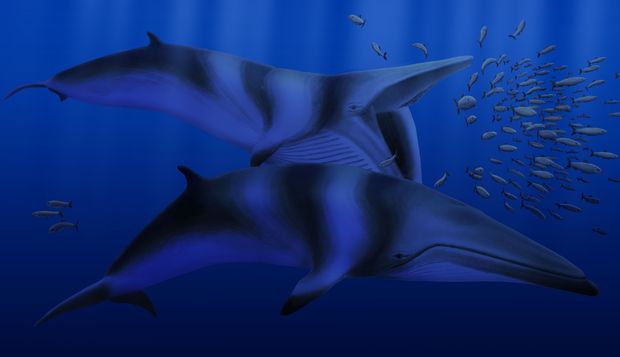