Labour Minister Simon Bridges says he's impatient to see the search for bodies at the Pike River mine get underway.

The West Coast coal mine exploded in November 2010, killing all but two of the 31 men working underground at the time. 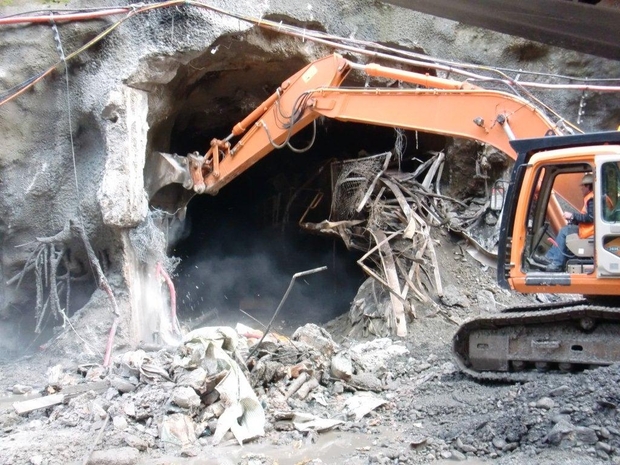 The new owner of the mine, Solid Energy, has presented the minister with a staged plan to re-enter it as far as a rockfall, to search for the victims' remains.

Mr Bridges says the plan will now be considered by the High Hazards Unit, the new agency in charge of mine safety, before a final recommendation is made for him to consider.

Mr Bridges says he will move as fast as possible in making a decision on re-entering the mine.

The minster says he's as impatient as the men's families for re-entry to be achieved but it needs to be done safely.

He says the Government has set aside $10 million to fund the recovery effort.

The plan was prepared with input by Solid Energy, the families of the dead men, the Government and the Mines Rescue Service.

Greymouth mayor Tony Kokshoorn says the plan involves sealing the mine's ventilation shaft as well as the end of the 2.3km shaft to prevent oxygen getting into the mine.

He told Morning Report that will allow access to the rockfall at the end of the shaft where the bodies of the 29 men are believed to be.

Mr Kokshoorn says the plan has been a long time coming but will finally allow a visual inspection of the mine shaft to see if the remains are there.

He says exploring beyond the rockfall would be extremely dangerous and any bid to do this would be a long way off.