The Spring Hill prison riot has ended after 27 prisoners have ran amok in two cell blocks, damaging the buildings and lighting fires.

The Corrections Department says the situation has been resolved but it will continue to maintain heavy staffing overnight on Saturday. 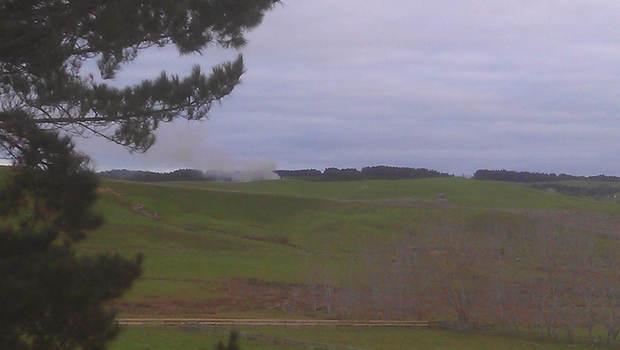 It also says medical staff are assessing three staff and two prisoners and that injuries to officers include suspected fractures.

Corrections' northern region commissioner Janette Burns says the public was never put in danger by the riot and specialist teams brought the situation under control.

Police, fire service and ambulance remain on the scene and will stay overnight. 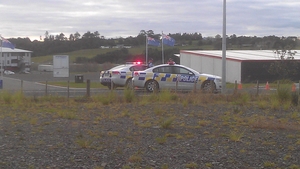 Ms Burns says it was a serious and regrettable incident but the situation has been resolved with minimal injury to staff and prisoners.

She says investigations into the riot will begin immediately and charges are likely. Corrections says early indications are that the riot is gang-related.

Ms Burns says it is also likely some prisoners will be transferred from the prison.

The prison covers 215 hectares and is surrounded by a high concrete fence it has the capacity to house just over 1000 men of minimum to high-security status.