New Zealand's bird population is being discovered and heard more easily thanks to 21st century technology. 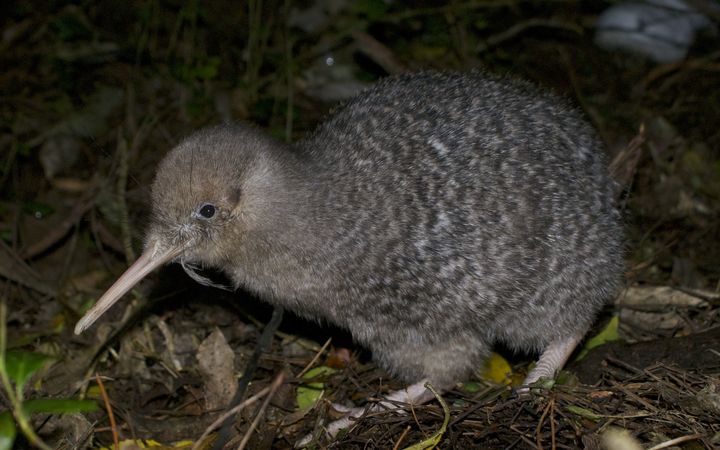 Victoria University has developed computer software that can quickly analyse sound recordings and calculate an abundance of birds.

The researchers have tested it out on little spotted kiwi calls at Wellington's Zealandia.

Professor Stephen Marsland, who created the software, said it had implications for conservation research and pest management.

"The software would allow us to monitor the health of bird populations without affecting their behaviours," he said.

Prof Marsland said the software could be trained to recognise any sound.

"As long as the predators are talking to each other and the microphone is close enough, it'll be able to detect them," he said.

"We've already succeeded in training the software to detect two types of native bats, which are pretty inaudible to humans."

Prof Marsland said his team was now working on being able to tell the direction and distance of the calls from the recorders, as well as identifying individual birds.

He said the software has been used by the Department of Conservation.