Increases of up to 85 per cent in Whangārei district residential land values are 'mind boggling', a Morningside resident says. 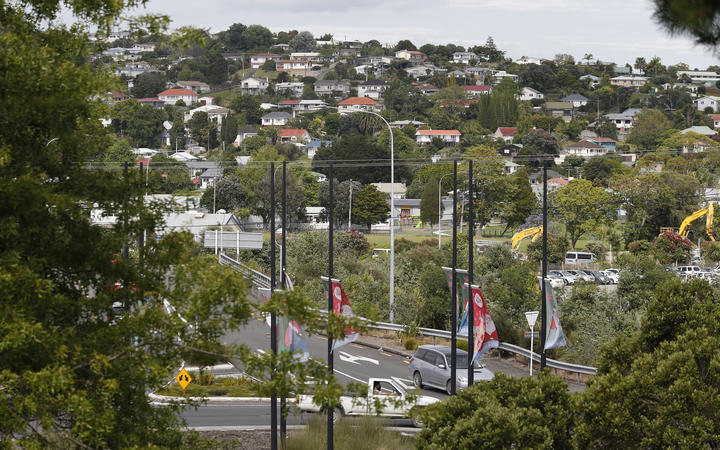 The suburb tops WDC's just-released revaluations that, without exception, show increased average residential land valuations for every one of 30-plus city suburbs and settlements across the district's 43,810 properties. The figures are newly out this week as part of the council's three-yearly revaluation.

Morningside tops 17 locations out of 33 where residential land valuations have gone up by more than the district's average 51 per cent increase for this property sector. The increase is between 1 August 2018 and 1 July 2021.

The average residential capital value increase was 39 per cent. (Industrial property experienced the district's biggest leap in average land value - up 72 per cent, its capital value also increasing by 60 per cent.)

These were outlined at a WDc briefing meeting on 30 November.

The newly-released latest property revaluations show across-the-board hikes in average capital and land values as of 1 July 2021 for roughly a dozen different land uses inlcuding lifestye, commrical dairy, horticulture and forestry. These revaluations become the district's 2022 general valuation figures in time to be used for calculating from 1 July.

"It's mind boggling," Barlow said of the district's increase.

She said she was 'blown away' by Morningside topping the district's average land value increases and by the size of the increase. The same reaction applied to the suburb's capital value increase. 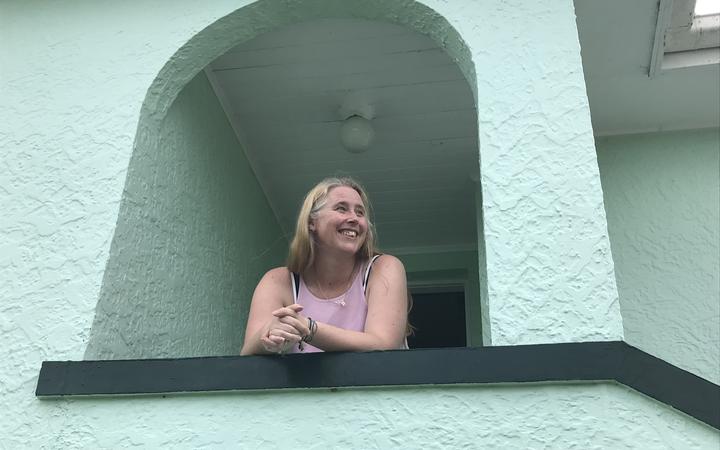 Her 1940's stucco house known as 'mint palace' was purchased for $210,000 in 2009. "I bought in Morningside expecting the property would increase in value. But to think its gone up by three times in value since then is unbelievable," Barlow said.

"In some ways it's not a surprise. The suburb is north facing so gets sun all day and it's close to town so I could walk as I didn't drive at that stage. Everything's a piece of cake," Barlow said of the house she and her family live in.

WDC property revaluations are based on a blend of land, capital and improvement values.

Council rates are based on land values. Capital value is used to guide property sales.

WDC will in February look at how the revaluations will impact rates.

Objections can be lodged with WDC until 14 January. The council received four objections within half a day of WDC emailing and posting out to owners.

Mai said the district's overall rates take would not increase as a result of revaluation.

But individual property owners' rates could, depending on whether properties' new revaluations were less than, equivalent to or more than the average value for their sector across the district. Rates would also depend on how the council decided to deal with any major differences between the average and actual revaluations.

"We will be making a policy decision in the new year," Mai said.

"The movement of a property's land value relative to the average for the properties in the same sector will influence any movement in general rates," Puchaux said.

Whangārei's residential revaluations across 33 Whangārei suburbs and district settlements can be viewed at the [www.wdc.govt.nz/valuations WDC's website].

A residential housing market that typically had 700 to 800 listings currently had only around 300 listings available.

"Post the 2020 (Covid-19) lockdown we sustained our highest growth rates with it becoming evident through mid to late 2021 these rates of growth have slowed," Gibbard said.