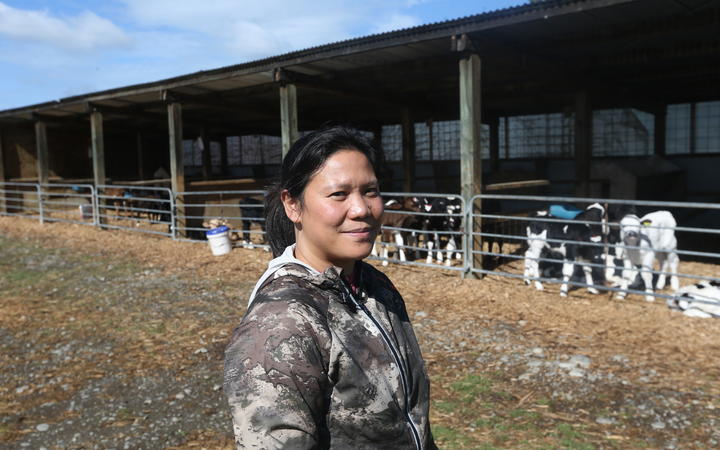 Ashburton immigration advisor Maria Jimenez said several Filipino workers had joined the worker exodus to Australia and many more had signalled an interest.

"There's no pathway to residency," she said.

"In Australia it's very competitive, they're wanting to give permanent residency in two years."

Jimenez has organised a parliamentary petition, urging the government reintroduce the South Island contribution work visa which allowed migrants to apply for residency after five years.

The petition had garnered more than 800 signatures.

Last year, the government suspended expressions of interest selections for the Skilled Migrant Category (SMC) due to the impacts of Covid-19 on Immigration New Zealand's (INZ) processing offices.

Border restrictions had also made the situation awkward for migrants wanting to be reunited with their families.

"A lot of them haven't seen their family for about two years," Jimenez said.

"And that's for those who have had their visa approved, their families can't even come in."

"It's already having an impact on farmers who are struggling to find good people, it means work hours increase and puts more pressure on existing staff and ultimately it is going to become a health and safety issue."

There are about 2000 vacancies in the dairy industry alone in the Canterbury region with a similar shortage being reported in Southland.

INZ have defended the situation, again presenting Covid-19 as the underlying factor.

INZ border, visa and operations general manager Nicola Hogg said "since the borders closed in March last year, the government has also made a number of changes to immigration settings to support employers to retain their current migrant workforce".

"Any decision on when and how to reopen SMC expression of interest selections will be made by ministers."