A coastal cop in Mahia has been sending holidaymakers home as an iwi trust considers road checkpoints if the lockdown is extended. 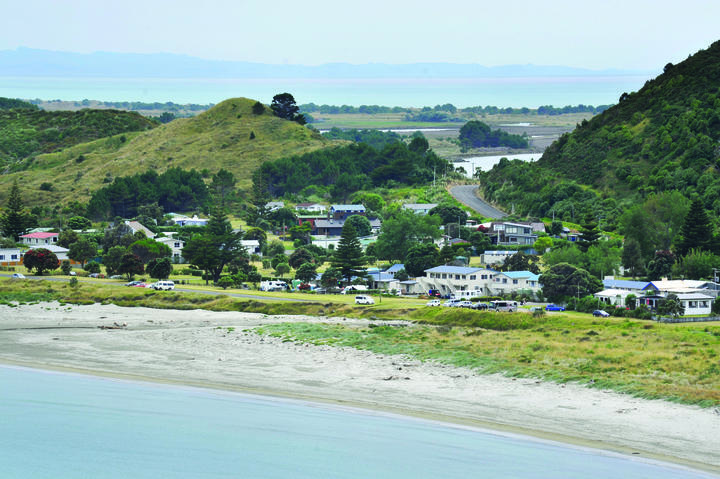 More than a dozen vehicles have been sent away from Mahia since Level 4 lockdown began. Photo: LDR / Alice Angeloni

People having been arriving at the coastal settlement between Gisborne and Hawke's Bay in vehicles decked out with surfboards, fishing gear and kayaks since the lockdown began on Tuesday.

Mahia policeman Constable Chad Prentice said he had turned away two vehicles that had driven close to 500km from Wellington and more than a dozen others from places such as Hamilton, Gisborne and Napier.

"It's just about adhering to the current pandemic (rules). If we all adhere to it, then we all get to benefit from it earlier as opposed to it dragging out."

The country was plunged into Alert Level 4 on Tuesday after a case of the Covid-19 Delta variant was found in the community.

There were 22 cases this morning and more than 140 locations of interest in Auckland and the Coromandel. 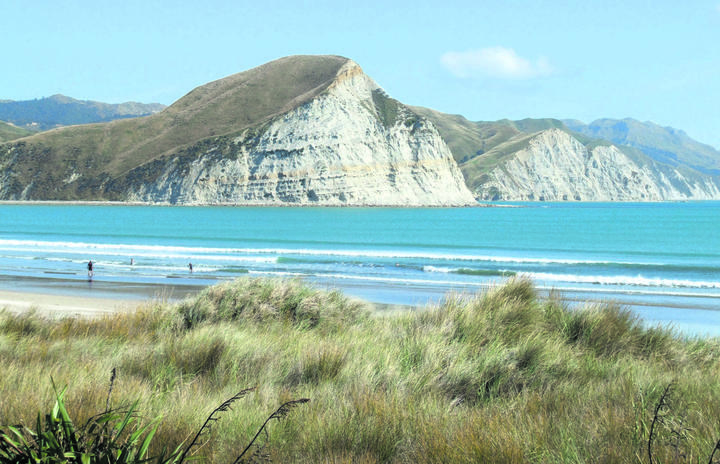 Constable Prentice said he had come across the vehicles during routine mobile patrols.

"Generally you've got an understanding of all the vehicles in Mahia, so when you see one that's out of place, you stop and have that conversation with them.

"And just through that inquiry they advise you that their normal place of residence is elsewhere.

"So it's just educating them that under Level 4 we're all staying in our normal place of residence, we're not travelling or treating it like a holiday or taking kayaks to the bach or anything like that."

Constable Prentice had taken an "educational approach" with all the vehicles he had come across.

"That's all the action that I've had to take. They have been turned around and they've gone home."

They were waiting on the Prime Minister's announcement this afternoon to work out their next steps.

If the lockdown is extended, they would look to introduce checkpoints in and out of Mahia, and food parcels, as they had done during the last lockdown.

"We will work with police to make sure that we're doing something that's of value and that we're not endangering ourselves and the community," he said.

"A lot of learnings were taken from the last time we did this. We can do it a lot smarter and safer for everyone."