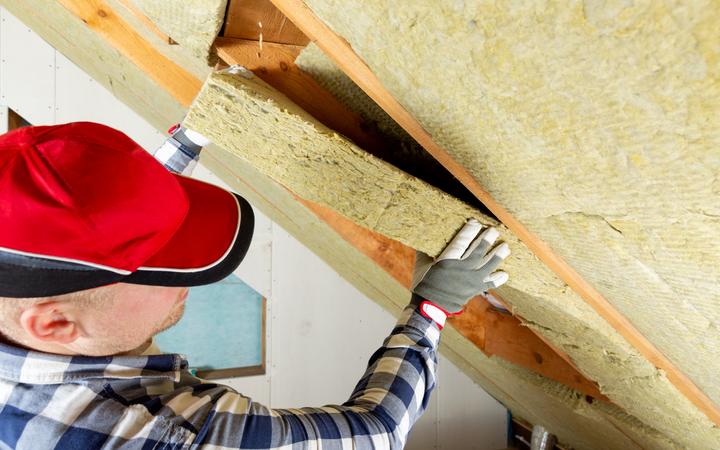 The district council voted last week to support the status quo in its submissions on the regional council's long-term plan consultation, saying such a scheme is not the core business of regional councils.

The regional council should instead work with service providers who have the right skills to deliver the service, it said.

The district council also said the total cost was unclear.

The regional council stated it would borrow about $35 million to be able to lend to ratepayers for sustainable home improvements.

Those in the scheme would pay back the loan over 10 years through a voluntary targeted rate on the property.

The programme is designed to be cost-neutral for general ratepayers, or may even generate a small surplus, the WRC long-term plan consultation document said, but operational costs were likely to be subsidised in the short-term.

The consultation document said the regional council had not yet set a proposed budget for the work because the staff were still investigating options.

The consultation is on whether there is public support for setting the scheme up.

Meanwhile, WDC was concerned continued spending on passenger trains by the WRC would increase the rates of rural residents.

The district council voiced its concerns about the potential for "rates creep" in submissions on the regional council's long-term plan, now open for public feedback.

In a decision on Tuesday the WDC cautioned the WRC about extending the service to include additional inter-peak services on Wednesdays and extend the service from Papakura into Auckland.

The council said the uptake of the existing Te Huia service was unknown and the district council was concerned about potential rates creep into rural district councils to support service between two metro centres.

The Te Huia passenger service between Hamilton and Auckland is supported by $12.8m of money from local authorities, plus $85.8m from the government.

The regional council's preferred option one involved adding an additional inter-peak service, extending the service further into Auckland and buying and refurbishing more carriages as well as a locomotive.

The cost over the first three years of the proposed plan would fall on Hamilton ratepayers.

The impact of the service's expansion on debt is expected to be nil, on the assumption by the WRC that 100 percent of the purchase of additional rolling stock will be funded by Waka Kotahi NZ Transport Agency.