In January, Rotorua Mayor Steve Chadwick said Rotorua had gone "from a district in decline - and predicted to decline further - to one that is growing and has seen renewed confidence".

After a rough first year of the new decade, does that still stand?

Chadwick said "very much so". 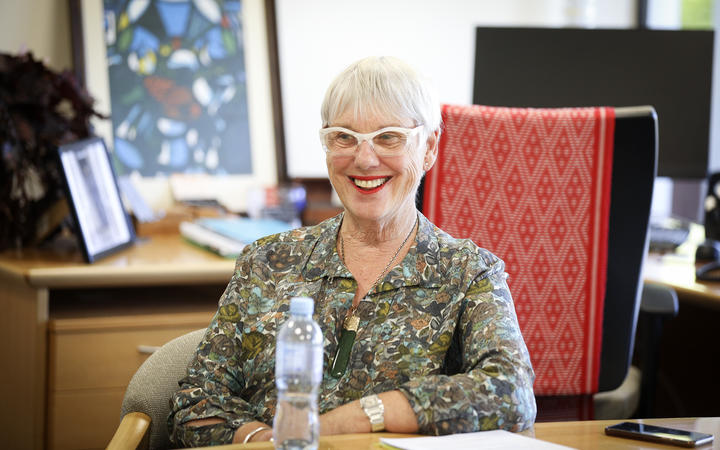 "We were getting steady growth and the world was looking exactly as we predicted, really. It was on target."

Rotorua was doing "remarkably well" until the "peculiarity" of Covid-19 hit and the district's response to it showed her the community was resilient, she said.

Part of the response was bolstered by networks and relationships with government agencies, Te Arawa and emergency response experience from the 2018 Ngongotahā floods, she added.

"I was also amazed at how everybody complied [with the lockdown]. People did what they were asked to do and they … stayed at home, they looked after each other.

"The Te Arawa hub in response was incredible."

Housing was still a focus for Chadwick, as it was in January and during her re-election campaign. She said it was not just about housing but "thriving communities" - perhaps not coincidentally, part of the title of the council's housing strategy, which was adopted on 24 September.

However, she wanted it to go even faster because of the demand.

"We're seen as quite the place to come to, and we need the houses."

The council had voted - not always unanimously - for a business-as-usual response to the Covid-19 economic recovery, rather than an austerity approach.

That included continuing with major projects such as the redevelopment of the Sir Howard Morrison Performing Arts Centre, the Rotorua Museum and the lakefront. 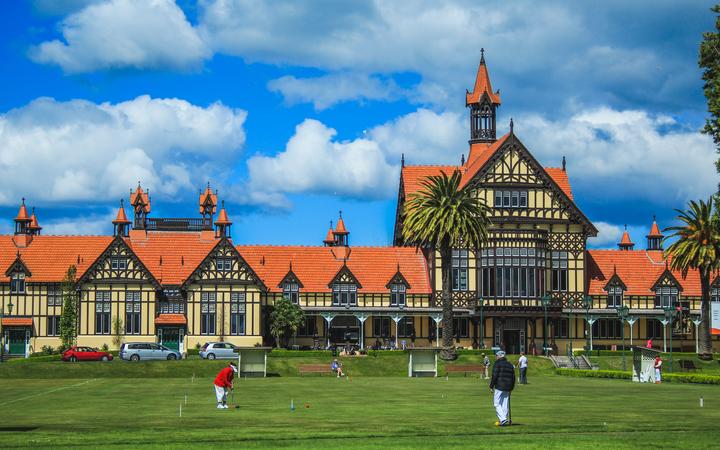 Chadwick said the approach was about "civic pride" and "prudent" financial management.

"We have shown prudent management, actually, of council spending but we also believed in investing for our future.

"I certainly wouldn't support stripping back to just seeing infrastructure and essential services as the only aspect of delivery from this council. It's civic pride but it's wellbeing of our community.

"We need to invest in all of the four wellbeings.

"Now more than ever we need to keep investing in what will attract people to our city and our district.

"You have to invest in growth."

It had also been important to "keep our foot" on the housing strategy, she said.

As for lowlights - Covid-19 is banned as an answer - Chadwick identifies code of conduct investigations, the most notable of which was a set of five complaints against councillor Reynold Macpherson.

"In democracy, you never get consensus. You try, and on some issues we have. There's been some delightful moments where we've all agreed, it's lovely. I respect the right of individuals to vote the way they do, or feel the way they do."

She said the investigation was "a worry".

"I didn't enjoy it, we'd never had it before, but we found new ways of working on our code of conduct."

Chadwick said while Covid-19 was "perverse and a shock" there were lots of lessons learned from it.

One highlight was a morning tea for all involved in the Covid-19 response, she said.

"Hearing their stories, I thought 'this is amazing. What a fantastic community in the way we responded'."

Others were "small things" like opening the Kuirau Park Saturday market.

"That took a long time.

"Opening that was a joy.

"Events give me great joy. Prize givings at schools - I sit there and think our young people coming through are particularly strong, proud of who they are, where they came from, they've got a sense of place.

"They will launch into what they're doing next well, with resilience. I love that."

Rotorua Lakes Council was also "being recognised" by other councils "about how innovative this place is", she said.

"It's not done with envy, they knew that we had managed with the partnership with Te Arawa … to get substantial investment from the Provincial Growth Fund to do some wonderful things."

Looking ahead to 2021, Chadwick said she's looking forward to the completion of some major projects and the implementation of the council's housing strategy.

She said there was also work to be done in the area of community safety, which was not just confined to the inner city.

"We'll come up with a safety strategy."

She said one of her favourite things the council achieved was the $156m, 10-year wastewater management deal with Trility.

"I was pleased with Trility, I think we've shown an innovative approach.

"We don't sit and wait here. We start to look in that long planning phase for solutions."

She said it was "nice to reflect" but she was looking forward to a break over summer.