The chief executive of Gisborne District Council has been granted the temporary right to spend up to $1 million at a time. 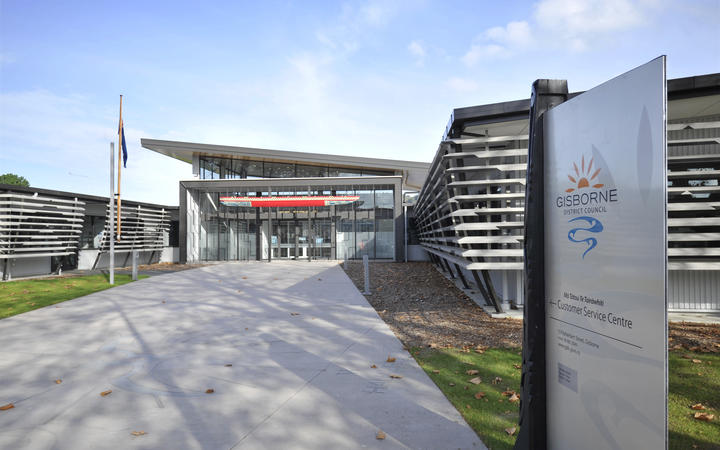 Nedine Thatcher Swann's increased financial delegation - normally $150,000 per item - was among measures introduced at an extraordinary council meeting last Tuesday, ahead of the Covid-19 lockdown.

In her report to councillors, Thatcher Swann said the increased spending power would be used to urgently cover unexpected work or expenses "during these unprecedented times".

Such spending would be reported to the emergency committee that councillors agreed to establish last week to respond to the coronavirus outbreak.

A council spokesperson said emergency committee meetings would not be open to the public, but any decisions the committee made would be publicised.

As well as urgent matters relating to the Covid-19 response, the emergency committee is able to consider decisions that would normally be dealt with by regular council committees, which have all been suspended until further notice.

The emergency committee is made up of Mayor Rehette Stoltz, deputy mayor Josh Wharehinga and a regular council committee chairperson (depending on the matter at hand and availability).

At least two members are needed for an emergency committee meeting to be valid.