Kerbside collection will be considered for a rural Marlborough town this year, after a spate of illegal dumping forced its recycling container to close. 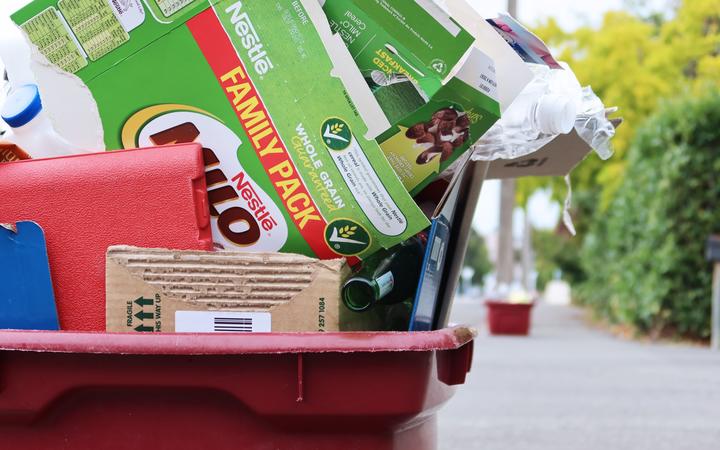 Kerbside recycling could be on the cards for Renwick after illegal dumping forced the town's old container to close. Photo: CHLOE RANFORD / LDR

The Marlborough District Council has agreed to approach the public about expanding its kerbside rubbish collection to include Renwick during this year's annual plan, with collection able to start as early as 1 July.

It comes a month after the council removed an old shipping container, used to collect the town's recycling, off Foxes Island Road due to "illegal dumping, littering" and the effects this had on a nearby wine estate.

Kerbside collection was only available in Blenheim and Picton, after Renwick and other rural towns failed to secure weekly pick-ups in 2012 and 2014.

Council solid waste manager Alec McNeil told the council's assets and services meeting on Thursday it was time to re-open the discussion.

His report said the container's withdrawal caused an "immediate reaction" from residents, who emailed the council and posted to social media.

"We worked hard behind the scenes and that might have worked against us, as the community then expected a certain level of service," he said.

Illegal dumping had been "prevalent" at the container since late 2014.

Councillor Cynthia Brooks, who lived in Renwick, said the town was "well and truly ready" for kerbside recycling, and she felt "quite excited".

"People were saying to me, 'the odd person dumps something there and we all suffer,' and I said, 'no, it's consistent and it's happened since the container got there'. It was getting out of hand," she said at the meeting.

Brooks said the council needed to also consider residents from outside Renwick that were affected by the recycling container's removal.

Councillor Francis Maher suggested the council reinstall "some sort of recycling facility" after kerbside collection was rolled out in Renwick.

A survey run in August last year at the old recycling container showed 84 percent of its users were from Renwick, and of those, 77 percent would prefer a kerbside collection service. Sixty-four per cent of residents said they would even be happy to pay between $45 to $50 a year for it.

But rolling out kerbside recycling to Renwick would increase what Blenheim and Picton residents paid for their services, due to the council's targeted rate method, which ensured everyone paid the same amount. 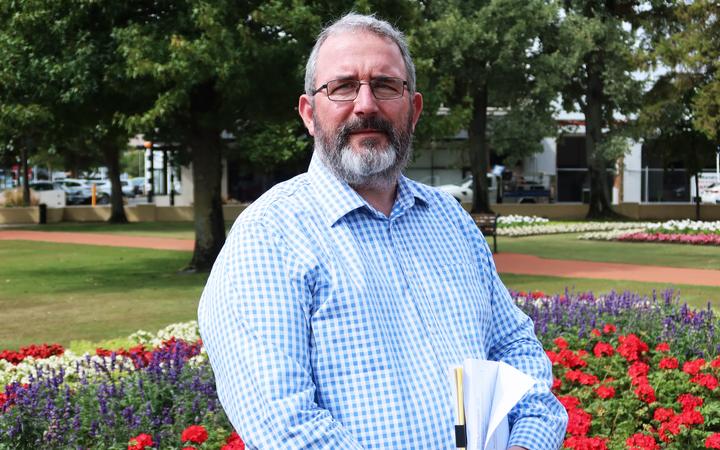 The 2019-20 annual plan showed the current annual targeted rate was $115 a year per household, of which $46 covered kerbside collection, or about $1.6 million region-wide.

The council approved McNeil's request at the meeting on 30 January, but it still had to be adopted at the next full council meeting on 27 February.

In the meantime, residents would have to drive a 28-kilometre return trip to use Blenheim's Resource Recovery Centre, as the council had decided not to reinstall a recycling container that was "not being utilised as intended".

Brooks had been told by some residents that they would bin their recyclables until a solution was found, but said it would be for a short time.

Council data showed from September 2014 to October 2019, about 250 tonnes of recycling was disposed of at the recycling container each year.