Waikura Valley farmers face missing out on millions in income during one of their most lucrative seasons of the year following a road slip three months ago. 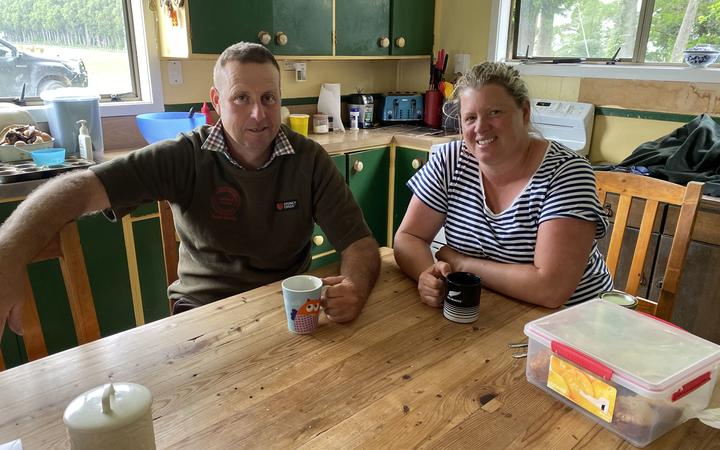 Access to about 9000 hectares of some of the country's most isolated productive land - about four hours' drive north of Gisborne - was completely severed for several days when a slip came down on Waikura Road about 15km from the turnoff on State Highway 35.

The slip on 22 August left 36 valley residents from 13 households stranded in a part of the country that averages up to 3m of rain a year.

Since then, light vehicle access has been reinstated, but the public road remains closed to vehicles weighing more than six tonnes, such as fuel tankers and stock trucks.

In heavy rain, the school van can't make it through and the four children living on the other side of the slip have to be transported along the road to where they can be picked up.

Farmers say the road is poorly maintained and that they warned the council months before the slip that the culvert for this section of the road needed attention. 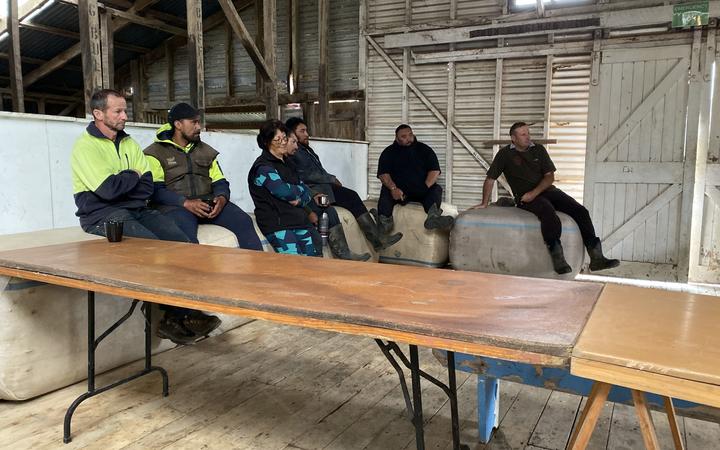 A dozen or so farmers attended a meeting with the council in a woolshed just past the slip on Monday. Photo: Aaron van Delden / LDR

Gisborne District Council community lifelines director Dave Wilson fronted up at a woolshed meeting just past the slip on Monday.

It was organised by Waitangihia Station farmer Jodi Brosnahan, who contacted Gisborne Mayor Rehette Stoltz a week ago after hearing the road closure may last several more months.

Mr Wilson apologised to the dozen or so farmers at the meeting over a lack of communication from the council as it worked with contractor Downer NZ to find a solution to the road closure. But he said he would not compromise on safety, with the hillside unstable and posing a threat to life should it give way while a truck crossed the road.

The slip had nothing to do with the culvert, he said. It was a result of the hillside above the road falling away.

Nonetheless, the slip has left farmers in a quandary.

Mrs Brosnahan and husband Sean have about 800 lambs to ship out before Christmas when the price for lamb is at its peak. Last Christmas they got $110 a head. 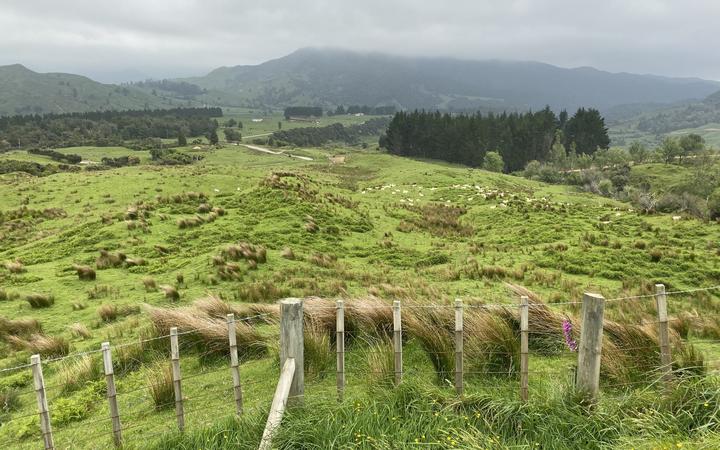 Barry Griffin of Monte Farm and Forest, which has five stations in the valley, said $3 million worth of stock - more than 20,000 sheep and cattle - were due to be shipped out to the works or finishing blocks in the next few months.

And as mānuka plants start to flower, apiarists are anxious to get their hives set up.

NZ Manuka Group landowner liaison manager Karen Te Kani said if the closure continued for another three months, losses associated with the group's work in the valley would be about $1.5m.

A forestry block and a Department of Conservation reserve are also accessed from the other side of the slip on Waikura Road, which becomes Te Kumi Road and travels 30km inland.

Mr Wilson said the hillside the road was carved into was still moving and it would not be known until engineers drilled into it whether the design they had come up with to fix it would work.

A horizontal drilling rig would be shipped to the site by Monday at the latest, and it would help identify how much of the road needed to be carved out to reach solid ground, he said.

If it was in line with the amount of carving out used for the existing design and the weather behaved, the road could open to heavy traffic in three weeks.

If not, more designing and consenting work could push the reopening out by several weeks.

That led to exasperated sighs from the farmers and a question from Mrs Brosnahan: "Could you last six months without getting paid?"

The work's estimated cost - $600,000 - also raised hackles, given the stretch of road affected by the slip was less than 50m. 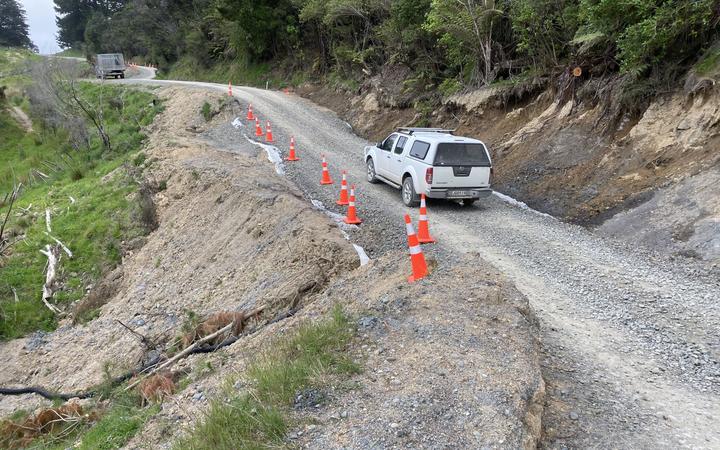 A valley resident recently broke his ankle and an ambulance could not pass the slip, she said.

A helicopter was eventually used to transport the man to hospital.

Mr Griffin, who is based on the other side of the slip at Waikura Station, said reduced road access meant everything was taking longer.

Jobs that would have taken two weeks were taking three weeks, and the work of fencers, shearers, forestry workers and tradespeople had been interrupted.

He was reluctant to walk out stock, as they would lose weight in the process and have to be sold for less.

Matt Feisst of Waikura Group, which Monte Farm and Forest is part of, said he believed the valley's isolation made it easy to ignore.

"If this had been Gladstone Road (Gisborne's main street) it would have been solved the next day," Mr Feisst said.

Matakaoa-Waiapu ward councillor Bill Burdett, who attended the meeting, also believed the fix would have come sooner if the slip was closer to Gisborne.

"There are good people in this valley," Cr Burdett said. "They don't ask for much and deserve better by way of service."