Tobacco giant Philip Morris has been trying to gain access to a major Auckland poverty group in a bid to get its new tobacco products marketed to poor people.

The tobacco company has also been lobbying key figures in the Ministry of Health and approached South Auckland's Counties Manukau District Health Board (DHB) in an attempt to give away its IQOS "smokeless tobacco" device, which it says is less harmful than cigarettes, for use in quit smoking groups. 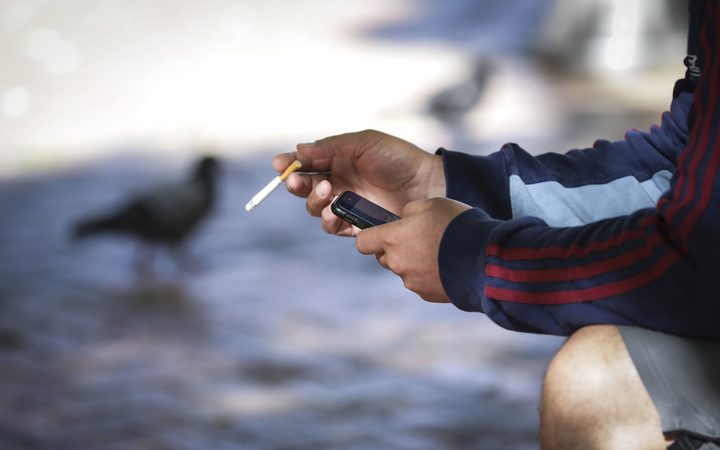 The tactics follow revelations by RNZ in July that Philip Morris International (PMI) was targeting Māori by selling its IQOS device at half price in what it called "community activations" held at South Auckland marae and rugby league clubs.

The burst of lobbying comes as tobacco companies, whose traditional markets are threatened, seize the ground left open by a government that embraces the idea of vaping as a safer alternative to smoking, but has not yet regulated the growing industry.

Emails obtained by RNZ show that Silver Eye Communications approached Auckland Action Against Poverty in June to try to broker a meeting with Philip Morris.

Silver Eye managing director Jo Coughlan, a former Wellington City Councillor, and a representative from Philip Morris wanted to meet with Ricardo Menendez, who runs the advocacy group, which was set up to help some of the most vulnerable New Zealanders.

"Jo would like to help people understand that there are much less harmful alternative products available," the email from a Silver Eye staff member says. "In particular, Philip Morris is working to address the high rates of women smokers."

Menendez told RNZ the initial email was followed up by another in July, but both were rebuffed.

"I think it's disingenuous and, quite frankly, disgusting for Philip Morris to be approaching groups that work at the front lines with low-income communities, under the pretence that they're there to help low-income people switch to less harmful products," he said.

"They're just trying to find avenues to target low-income communities to make a profit and so I'm quite appalled that this is a tactic a corporation is using."

In a statement to RNZ, Philip Morris said it "absolutely rejects the claim" by Auckland Action Against Poverty.

"Our company believes smokers should quit cigarettes, but those who can't give up should have access to a wide range of smoke-free alternatives. We know the poorest in our country are disproportionately affected by the cost of smoking and simply forcing them to pay more and more tax on cigarettes is a simplistic approach to a complex problem. We will not reach the target of smokefree 2025 with such an ineffective and unequitable approach."

Read more from the Smoke and Mirrors series

He wanted to know whether the DHB would accept a scenario where Philip Morris would give the device away at no cost to the service provider for "community-based trials, data collection and monitoring".

Williams wrote that including the IQOS device in the programmes would be "a significant health benefit". PMI claims the IQOS, which heats tobacco rather than burns it, is 90 percent safer than cigarettes and it has FDA (American Food and Drug Administration) approval for sale in the US.

In its statement to RNZ, Philip Morris said, "We encourage people to look at the facts, and the fact remains that the IQOS heat-not-burn is scientifically proven to be less harmful than cigarettes. Furthermore, the American Cancer Society that looked at the impact of the introduction of IQOS in Japan found that each region where IQOS was released, cigarette sales began to substantially decline and that's because smokers who had struggled to quit before IQOS had found a safer alternative than cigarettes that worked for them."

But the product's safety is contested ground. Dr Sukhwinder Sohal, a researcher at the University of Tasmania, was the lead researcher in a study for the European Lung Journal which found the IQOS product was no less toxic to human lung cells than ordinary cigarettes.

Williams told the DHB manager that IQOS was especially beneficial for disadvantaged groups, which Philip Morris was already targeting.

"The organisations we have approached help over-indexed communities - Māori, Pasifika and low income - these groups have been the least responsive to past tobacco control strategies and have the biggest interest in finding innovative solutions." 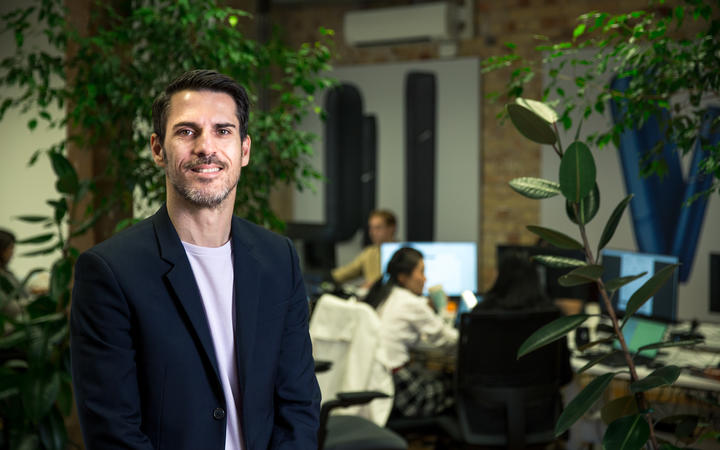 "I know it may be slightly unorthodox to receive an email from someone working for Philip Morris," project manager James De Villiers wrote to Doone Winnard, a public health physician at Counties Manukau DHB.

De Villiers wanted to "learn more about Counties Manukau stop smoking services and future plans to support adult smokers who do not intend to quit smoking and who may be open to less harmful alternatives such as smokeless tobacco and e-cigarettes".

Winnard strongly rebuffed the offer saying, "We work with people who do intend to quit smoking" and that while Philip Morris claimed to want a smoke free world, "the reality is your company has not stopped selling tobacco".

The Philip Morris lobbying effort prompted the Ministry of Health to email all DHBs last December, warning them they may be approached, and advising they decline offers to use Philip Morris products in their quit smoking programmes.

Professor Richard Edwards, a tobacco control expert at Otago University, says Philip Morris' lobbying in New Zealand fits into the company's global strategy, which was outlined in its 10-year corporate plan, which was leaked to Reuters in 2017.

The internal document outlines the aim to "establish PMI as a trusted and indispensable partner" which brings solutions to the smoking debate.

"What they're talking about is normalisation of them as a company rather than being seen as pariahs like the tobacco industry tends to be," Edwards says.

In a section in the corporate plan on "reduced risk products," the company spells out a strategy to try to get e-cigarette devices taxed at a lower rate than cigarettes. Philip Morris tried it in New Zealand this year, via a submission to the Tax Working Group, but was unsuccessful.

The document then lays out a strategy which Edwards says is consistent with what the company is trying to do in New Zealand:

"This is all part of trying to position themselves as a slightly different tobacco company," Edwards says. "Whilst they continue to sell and market their cigarettes in places like the Philippines and Indonesia, which don't have strong restrictions and oppose effective tobacco control measures which would reduce the amount of cigarettes sold."

Not everyone working in tobacco control is staunchly opposed to the tobacco industry taking a role in solving the problem it created. 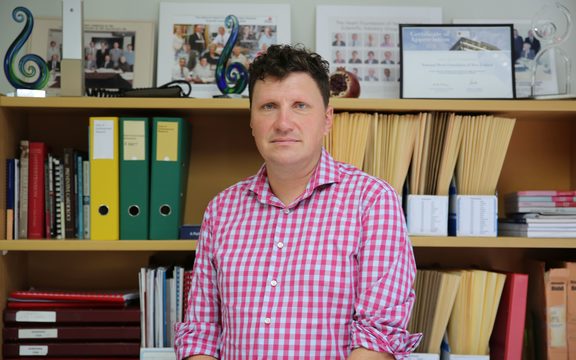 "For a long, long time, tobacco control has been very clear cut, it's been 'smoking kills, the tobacco industry makes these products, therefore we don't want this industry to be operating'."

But now that many of the battles - such as higher taxes and tighter control of tobacco - have been won, and as e-cigarettes disrupt the industry, Youdan has a more nuanced position.

"If we can get companies ... to shift their business in a way that's going to result in substantially less death, do we seriously need to be thinking about how we shepherd that process and control that process?"

He says that because the vaping sector is not regulated, the marketing and lobbying from the tobacco industry is in over-drive.

"It's a kind of real Wild West and the tobacco companies are the ones who know how to exploit that," Youdan says. "I don't think it's about working with them. It's about setting the correct regulatory environment to make sure that these products are entering the market … in a way which is about reducing the harm from smoking, not about being aggressively marketed."

But the Ministry of Health is deeply sceptical. Director General of Health Ashley Bloomfield says DHBs are facing an uptick in lobbying from PMI.

"It's a very well-funded organisation within a very well-oiled marketing machine. It's doing its best on all fronts to ... legitimise both its product and its role in being part of smoking cessation initiatives around the country." 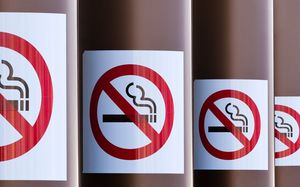 Bloomfield said that had prompted the Ministry of Health to remind DHBs that New Zealand has an obligation under the Framework Convention on Tobacco Control which says there is a "fundamental and irreconcilable conflict between the tobacco industry's interests and public health policy interests".

An email has now been sent to all DHBs warning them to reject PMI's offers to give away its vaping products to quit smoking service providers. Bloomfield says the message to PMI is, thanks but no thanks.

"Whilst Philip Morris might be doing this under the guise of promoting vaping products, they are still a tobacco manufacturer, and you can't disentangle the two."