A Crown research institute has put a ban on sending rare plant specimens to Australia, after biosecurity officers destroyed some plants. 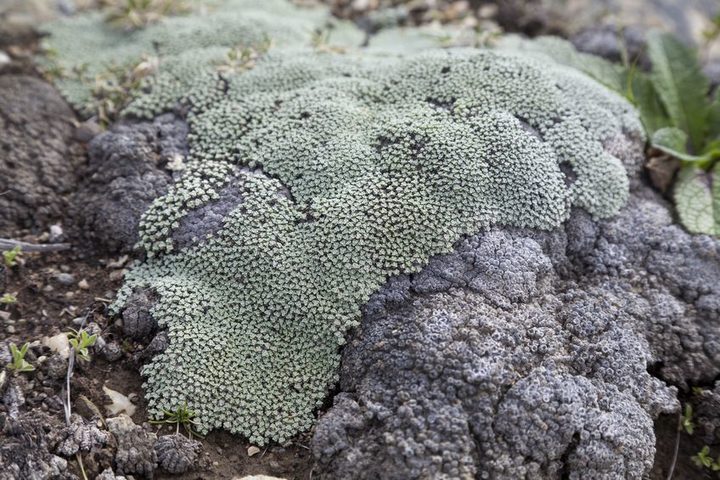 Landcare Research operates the Allan Herbarium near Christchurch, which collects native and exotic plants and makes them available to researchers.

The herbarium's keeper, Ilse Breitwieser, said it found out last week Australian biosecurity officers had destroyed lichen specimens from the 1930s, destined for the Australian National Herbarium in Canberra.

Dr Breitwieser said it had put a temporary ban on sending specimens.

"Very significant loss. It's an irreplaceable collection, it has high historic and scientific value, and it has a major impact on the research because very important specimens got destroyed."

The leading herbaria council in Australia was making enquiries with the government on its behalf, she said.

Officers had also destroyed historic and valuable plant specimens from France, according to the ABC.

In March, a collection of rare flowering plants sent by the Museum of Natural History in Paris to Queensland's herbarium in Brisbane was incinerated.

Michelle Waycott, who chairs the Council of Heads of Australasian Herbaria, said the pressed plant specimens dated back to the mid-1800s.

"They were the first-type specimens collected of a species," she said.

Ms Waycott said it was the second similar incident in a matter of weeks, with the first involving New Zealand and resulting in New Zealand herbaria banning sending any specimens to Australia.

She said the French herbarium was also "very unhappy" with the loss of their collection.

"I suspect that they're in the process of banning sending specimens to Australia now," she said.

"They haven't said that officially though, but that would certainly be my response if it was my herbarium this had happened to."

French samples destroyed because documents did not comply - Australian officials

It is common practice for herbaria around the world to swap material to help identify and understand plant species.

"We rely on sharing specimens from all over the world to be able to do our science," Ms Waycott said.

"So it may have a major impact on our ability to do our research.

"The fact that it happened twice in the space of a couple of weeks and that they were two separate ports, two separate entry points, has us very concerned."

The Federal Department of Agriculture and Water Resources, which controls Australian biosecurity, declined an ABC request for an interview.

However, in a written response, a spokesperson said the material from France which arrived in January was destroyed because the documents it came with did not comply with Australia's import conditions.

The department said the Queensland Herbarium was to provide further documentation, but nothing was received until early March after a mix-up over email addresses.

When it did arrive, the additional paperwork also failed to meet Australian biosecurity import requirements and the department said it requested more information.

It was during this period that the collection was incinerated.

'Herbarium specimens are not without biosecurity risk'

While the department said it held the goods for 46 days longer than required, it also said the plants should not have been destroyed when the matter was not resolved.

"The department acknowledges the significant value as a botanical reference collection," a spokesperson said.

A review of the incident has since been carried out by senior staff, with the department implementing several changes to its procedures to improve communication and safeguard items where negotiations are ongoing.

It was meeting with representatives of Australia's herbaria today to discuss the incident and look at ways to improve compliance with biosecurity rules.

"Herbarium specimens are not without biosecurity risk," the department's spokesperson said.

"They can include soil and other items that present a pest and disease risk to Australia."

The department told the ABC it was unaware of the case involving the destruction of specimens from New Zealand and was investigating the matter.