The man Donald Trump has put in charge of the US Environmental Protection Agency (EPA) says he doesn't agree that carbon dioxide is a primary contributor to global warming.

Scott Pruitt told CNBC that measuring human impact on the climate was "very challenging" and there was "tremendous disagreement" about the issue.

Mr Pruitt, chief of the EPA, instead insisted that officials needed "to continue the debate" on the issue.

His remarks contradict his own agency's findings on greenhouse gas emissions. 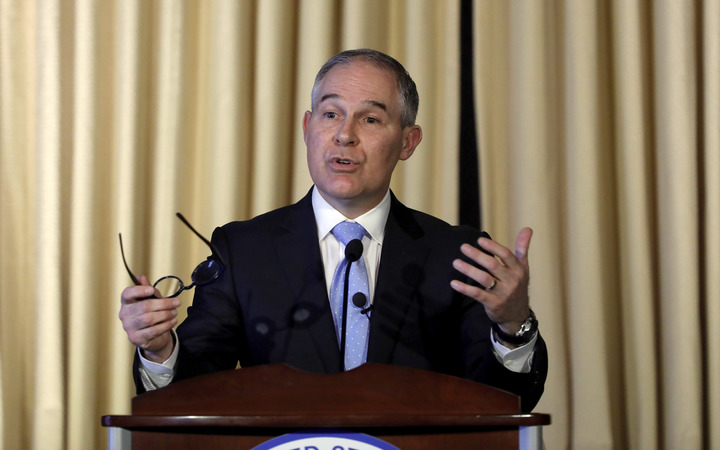 The EPA's website notes that carbon dioxide is the "primary greenhouse gas that is contributing to recent climate change".

Data released in January by NASA and the US National Oceanic and Atmospheric Administration said the planet's rising temperature has been "driven largely by increased carbon dioxide and other human-made emissions in the atmosphere".

The two US agencies added that the earth's 2016 temperatures were the warmest ever.

In fact, there is consensus among the majority of scientists in the field that carbon emissions from human activities are a key driver of rising temperatures and that the impact of climate change will be severe. 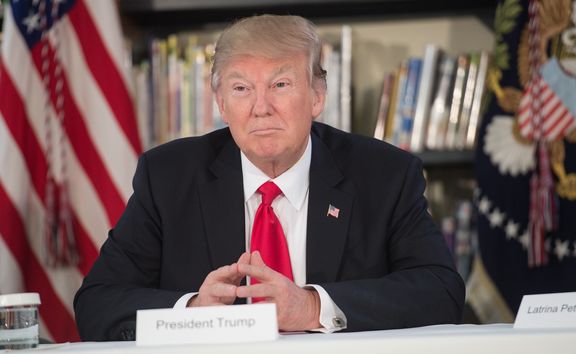 Mr Pruitt, 48, who was sworn in last month, is considered one of President Donald Trump's most controversial appointments due to his ties to the fossil fuel industry.

During his confirmation hearing in January, Mr Pruitt did say he believed humans had contributed to climate change, though he was not sure how much.

"The arsonist is now in charge of the fire department, and he seems happy to let the climate crisis burn out of control," said Sierra Club executive director Michael Brune.

"Anyone who denies over a century's worth of established science and basic facts is unqualified to be the administrator of the EPA," Mr Schatz said in a statement.

Mr Trump tweeted in 2012 that global warming was a "hoax", but he said last November "I think there is some connectivity" between humans and the changing climate.