An isolation facility for people with Covid-19 is opening today at a lodge at Lake Okataina, near Rotorua. 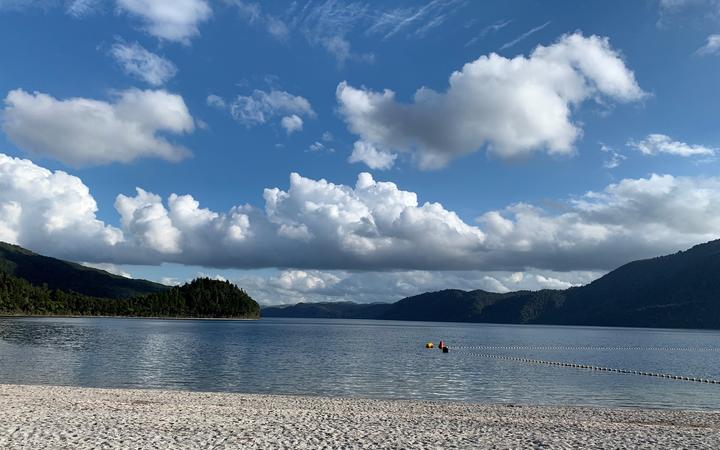 Ownership of the lodge has recently been taken over by iwi Ngāti Tarawhai, who have offered it for community isolation.

Te Arawa Covid-19 response group co-chair Monty Morrison said it was surrounded by bush with no neighbours or nearby community, after earlier consternation about Managed Isolation and Quarantine (MIQ) facilities in Rotorua.

"We've been able to put that in place via a generous offer from our Ngāti Tarawhai, Ngāti Pikiao people, and the rest of all of us agencies alongside the Te Arawa collective helping in that process," he said.

Morrison said it was also being used as a chance to train whānau in skills like healthcare, catering and transport.

"The wraparound services being provided will be provided by the iwi themselves, which is a tremendous result," he said.

The health service will be overseen by Ngāti Pikiao health, with support from the Lakes DHB, the Ministry of Health and other agencies.

"I know that Pikiao Health have been actually training people up for the past two weeks to get our people ready to look after those who get isolated in that facility."

Morrison said the facility would be used for all of Rotorua, where the Lakes DHB area currently had 43 active cases.

"It's one of the most beautiful spots in the country [to isolate], I would guess," Morrison said.