New Zealand schools will need better ventilation to prevent Covid-19 Delta than the poor standard they have put up with for years, public health experts say. 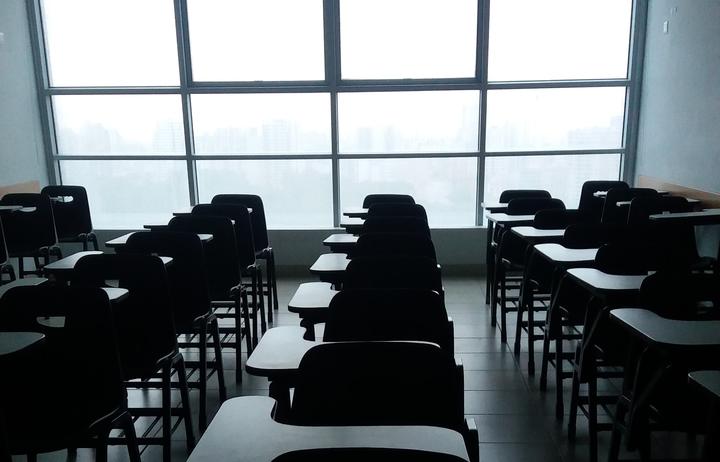 Starship Children's Hospital developmental paediatrician Dr Jin Russell penned a blog post along with epidemiologists from University of Otago including Professors Michael Baker and Nick Wilson, calling on the Ministry of Education to immediately invest in new building standards and resources for improved ventilation in classrooms.

Dr Russell told Morning Report having good ventilation was taken seriously in other countries, and could be as effective as mask use for preventing viral spread.

"This is not a problem that's going to go away and ... studies say for instance that ventilation is going to be just as effective - in emerging evidence - as masking."

"As you can imagine it's not just Covid-19 we're trying to prevent the transmission of but other viruses ... as well as helping them think well and learn well."

Schools in the US have ventilation systems, and the UK has recently pledged 300,000 carbon dioxide monitors to alert teachers when ventilation is needed to improve air quality, she said.

By comparison, a typical Wellington primary school classroom meets the building code ventilation standard for only about 38 percent of the school day.

"There's no silver bullet for this but we're wanting the Ministry of Education to look carefully at what can be done to improve the existing building stock and then making sure that building stock going forwards is going to have high standards for ventilation," Dr Russell said.

In Nelson, Waimea College principal Scott Haines said teachers and other staff were acutely aware of the need for good ventilation.

"Ventilation sits right up there alongside hygiene practices, the sanitiser, the physical distancing, the cleaning regime, the contact tracing capability, all that sort of stuff," he said.

"I was speaking to a colleague down in Invercargill just last week when schools came back and a dusting of snow showers came through, and he said it's making their ventilation strategy quite problematic, so certainly recognise that mileage varies across the country in terms of the ability to make that a meaningful strategy, in terms of Covid prevention."

Haines said although attendance was much higher this time than when students returned after the previous lockdown, mask use by students was fairly low.

"I think our school average for the week last week was 90.5 percent which is just slightly down on usual attendance ... we've got I think only three students self-isolating because of immune-compromised or vulnerabilities in the home.

"My ballpark figure would be between maybe 5 or 10 percent of the student population masked up, but much higher rates with staff."

Dr Russell said it was not fair to be placing the burden of managing schools' ventilation on individual teachers.

"One of the reasons why we said that is because to ventilate a classroom often what teachers are doing currently is just opening windows. We feel like it shouldn't fall on individual teachers to protect students in this way. We should be designing for well-ventilated classrooms with clean air."

"This is very important that the Ministry of Education look at ventilation in schools because we've had poor stock for a long time."

Regardless, there were some steps teachers could take in the meantime.

"Studies have shown that even if you can open windows just a crack, get some openings, it really does improve ventilation. And if you're in a place in the country where it's cold actually it's easier to ventilate a cold room, you can have even smaller openings to ventilate that room because of the temperature differences between the classroom and the outdoors.

"We're coming into summer soon in Aotearoa and it would be great if we can throw open windows and doors as much as possible to let as much outdoor air in - that's going to be really beneficial and make sure we don't have school closures and we don't have transmission within classrooms."

Haines said Covid-19 and the continued threat of lockdowns was widening the economic divide for families, which was a real concern.

"Those that have the resources and the technology and the bedroom space and the study space and the support at home to progress their learning are able to do so, and those that don't simply are not and the gap grows.

"That's something we're very focused on across the country ... now that we're all back at school, trying to identify those gaps and how do we fill them."