Four new cases of Covid-19 have been reported in New Zealand's MIQ facilities, as the government confirms Pfizer will deliver 1.5 million doses of the vaccine in August. 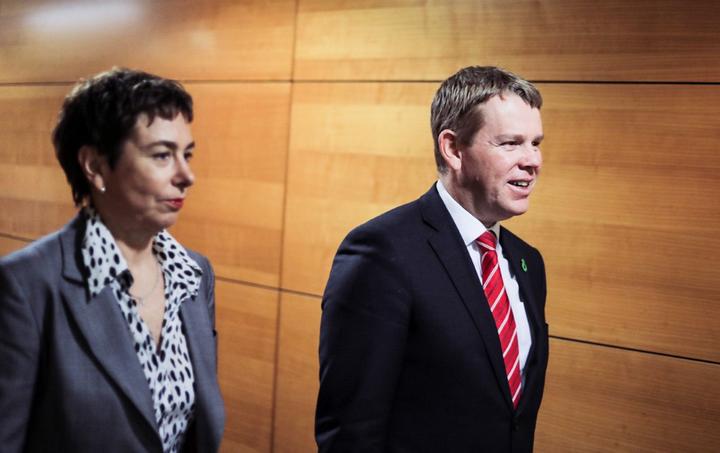 There are no cases of Covid-19 in the community. The number of active cases in New Zealand is 42 and the total number of confirmed cases is 2434.

An update on vaccine numbers was also provided today - there have been more than 1.4 million doses given, an increase of more than 133,000 on last week.

Covid-19 Response Minister Chris Hipkins said vaccine delivery schedule for August has been confirmed and Pfizer will deliver 1.5 million doses in the month.

The first mass vaccination event will be held at the Vodafone events centre in Manukau from 30 July to 1 August.

"We're aiming to provide vaccinations to 15,000 people across those three days. It will be open to students and staff from the Manukau institute to technology and their whānau."

Another mass vaccination event will be held at the same location six weeks later.

"We've got sufficient vaccine stock to run this particular event without that having to disrupt the wider rollout plan or ... reduce the allocation to district health boards."

Hipkins said the emphasis will be on bookings rather than walk-in vaccinations, but that may change for future such events.

He said vaccines will also be available at vaccination centres, GPs, pharmacies, and at workplaces.

He said there should be enough vaccinators to perform about 5000 vaccinations a day at the event, and along with administrative staff and others there would be hundreds of staff.

South Auckland is an area the government expects to focus on initially for these mass vaccination events but other population centres can also expect to have such events and even in some smaller, more rural locations where the government may feel in future the progress may be lacking.

He said the first event will focus on getting all the systems right.

"This very much is the prototype event."

People going to the first vaccination event would be expected to book in for their second dose at the second even some six weeks later, he said.

Hipkins said a decision on Johnson & Johnson vaccine will be made in August.

Hipkins said one of the considerations for approving the AstraZeneca vaccine is that manufacturing will be done at a different place to the manufacturing for Australia's supply.

Vaccination rates appear to be widening between Māori and Pasifika compared to other groups.

"We do want to see those overall rates start to get closer to their proportionate share of the population as we move through group three," Hipkins says.

That is part of why South Auckland is being targeted with the first vaccination event and why the government is dealing closely with Māori and Pacific health providers.

He said he was "not at all" satisfied with the discrepancy.

Hipkins has also announced that saliva testing is being rolled out to all frontline border workers.