By Lee Scanlon and Ellen Curnow.

Reefton is not the first town in New Zealand to offer Covid-19 vaccines to the wider community - Murchison has beaten it by a month. 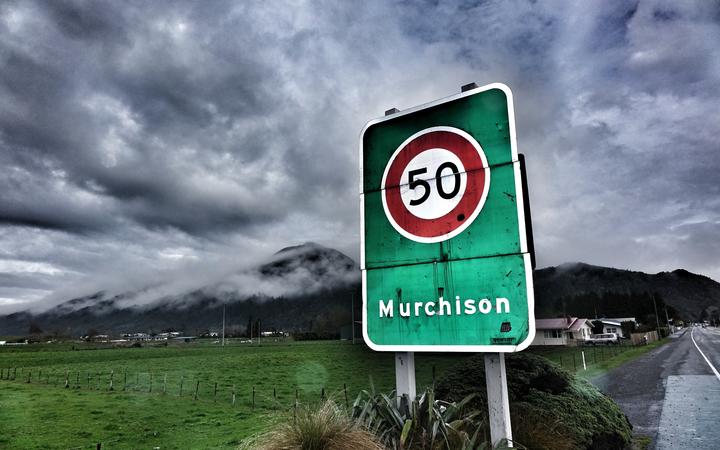 Reefton's vaccination clinic has been touted as the first to provide vaccines to people outside the priority groups of frontline border and health workers.

However, Murchison began its vaccination programme for the wider community last month.

Nelson Marlborough Health general manager strategy, primary and community Cathy O'Malley said it was a more efficient use of vaccinators' time and the vaccine to offer it to the wider community in more remote areas like Murchison.

"We have organised outreach clinics for more remote areas like Murchison, and will continue to do so," O'Malley said.

Twenty-three thousand people had so far been vaccinated in the Nelson, Tasman and Marlborough region - 46 percent over target, she said.

"Of these, 6440 were at Tasman-based clinics or via pop-up outreach clinics in the Nelson, Tasman (and Murchison) region."

Up until Sunday the West Coast District Health Board (DHB) had vaccinated 1421 people - 1 percent below target.

A Westport couple were among members of the general public vaccinated in Murchison.

The couple, both aged over 65, enrolled with the GP practice at the Murchison Hospital and Health Centre because they were dissatisfied with Coast DHB services.

They had their first Covid-19 jab in Murchison almost a month ago and their second shot on 1 May. The woman, who asked not to be named, said the vaccinations appeared to have been offered to the entire eligible Murchison community. "There was a huge number," she said.

The clinics were extremely well run, with someone being vaccinated every three minutes, she said.

"And because they made it a fun day each time it was quite a social and pleasant experience.

The woman said she had a slight headache for a couple of days after the vaccine. "But not much - the alternative is so much worse."

Her husband had no side effects. "It was really no different from getting the normal flu shot," he said.

They each received a card to show they had been vaccinated.

Murchison has a population of about 470 - around half as many people as Reefton.

The Coast DHB told the Westport News this week that about 200 Reefton residents had registered to have their first Covid-19 shot today. However, the clinic is only likely to jab 150 arms, including the priority group of rest home residents and healthcare workers.

DHB acting executive director, planning, funding and decision support Ralph La Salle said everyone who wanted a vaccine would eventually get one.