A highly contagious coronavirus variant first detected in the UK could become the dominant strain in the US by March, health officials have said. 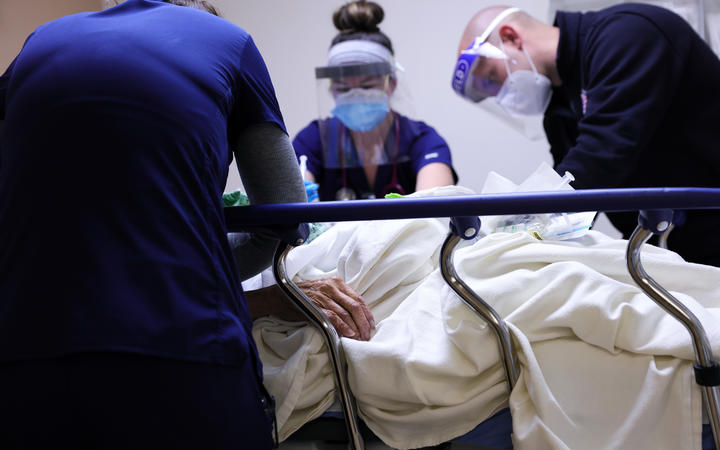 Clinicians care for a Covid-19 patient in a California hospital's isolation area Photo: GETTY via AFP

The US Centers for Disease Control and Prevention (CDC) warned of "rapid growth" of the variant in coming weeks.

It said such a spike could further threaten health systems already strained by a winter Covid surge.

The warning came on Friday (local time) as President-elect Joe Biden unveiled an ambitious plan to ramp up vaccinations.

To meet his target of inoculating 100 million Americans within his first 100 days in office, Biden said his administration would take a more active role in stepping up the distribution of vaccines.

He outlined a plan to set up new mass vaccination centres, hire extra health workers, and ensure the shot is available to everyone, including minority communities that have been hit hardest by the epidemic.

Official data shows that, so far, 12.2 million vaccine doses have been administered in the US - a figure Biden has criticised as insufficient. More than 30 million doses have been distributed to states.

In a speech, Biden told Americans that "we remain in a very dark winter", admitting that "things will get worse before they get better".

"This is going to be one of the most challenging operational efforts ever undertaken by our country," Biden, who takes office on 20 January, said of the vaccination drive.

His address came a day after he announced a $US1.9trillion ($NZ2.7tn) stimulus package for the battered US economy that included a further $US20billion ($NZ28bn) for the vaccine roll-out. The plan will need to pass Congress. 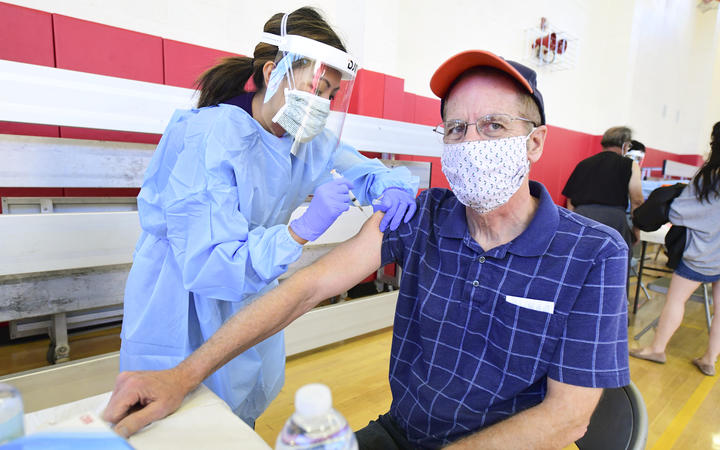 The US has recorded the highest number of confirmed coronavirus infections - 23.5 million - of any country in the world. At about 391,000, the country's coronavirus deaths account for a fifth of the global total, which passed the two-million mark on Friday (local time).

The crisis is particularly acute in the state of California, where deaths have surged by more than 1000 percent since November.

In its report, the CDC said that the UK variant would spread quickly in the coming weeks.

The latest research by Public Health England (PHE) suggests the variant - now dominant in much of Britain - is between 30 percent and 50 percent more transmissible than previous strains. There is currently no evidence to suggest it causes any more serious illness.

Experts have also played down the possibility that the current vaccines will not be as effective against it.

So far, 76 people from 10 US states have been confirmed to have been infected with the UK variant, known as B.1.1.7.

But the CDC said: "The modelled trajectory of this variant in the US exhibits rapid growth in early 2021, becoming the predominant variant in March."

Two other variants - one from South Africa and one from Brazil - are also thought to be more contagious than the original one that started the pandemic. Studies are under way to assess the threat they pose.