Covid-19 has put a huge dent in the fight against smoking, obesity and alcohol harm in Auckland, a new report says. 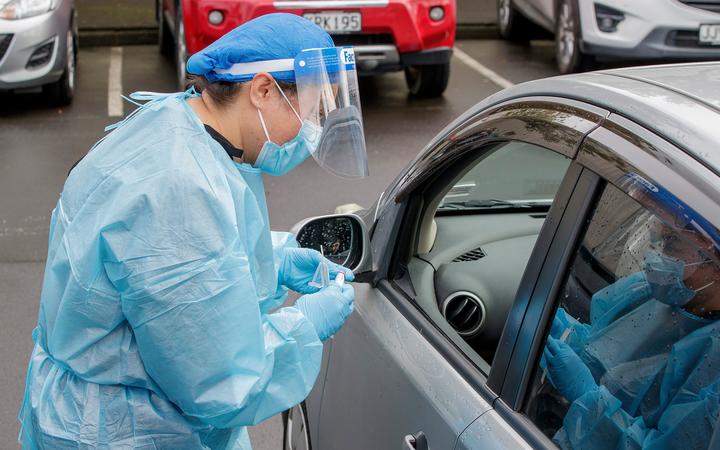 The Auckland Regional Public Health Service has revealed some of the "opportunity costs" of having to fight community outbreaks.

Normal roles were gutted as the service responded to the August cluster, leaving just over a third of staff to cover all the areas normally seen as a top priority.

Of the 140 people who work at the service, 90 were seconded to Covid roles.

The report, by the public health service's bosses, William Rainger and Jane McEntee, covered work it carried out from July to September.

For some of that time, the city was at alert level 3 and the service was contact tracing for the country's largest Covid cluster.

All of the service's smokefree work was halted, apart from its role chairing a tobacco reduction group.

Its alcohol programme which tries to reduce harm was "heavily impacted", with much of its work paused, the report said.

The group Healthy Auckland Together, which brings together many public organisations to try to fight obesity, was affected because the seven of the nine public health staff that make up the "backbone" were seconded to the Covid response.

It was, however, able to continue work on several fronts, the report says.

While some people had returned to their normal jobs, the service had created a seven-day a week Covid unit that could be scaled up if for another "stamp it out" Covid response.

It could be needed for the next three years, the report said.

That meant the Covid effect would have a long term impact on public health in Tāmaki Makaurau, it said. 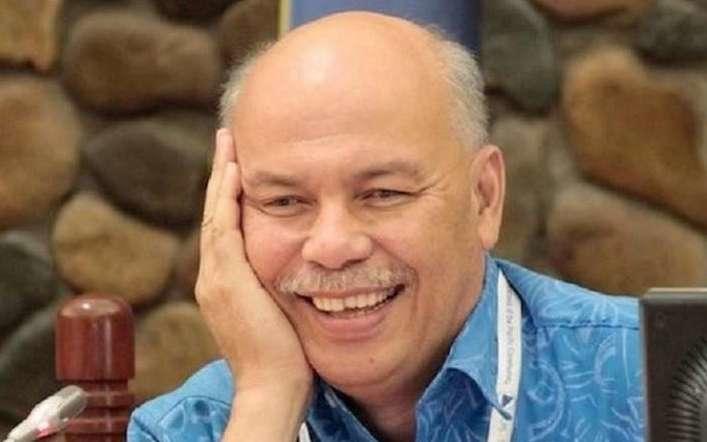 "It does compromise the ability of the regional public health service to be able to protect the health of Aucklanders," he said.

It would also provide a big setback to the country's quest to be smokefree by 2025 which was already in trouble, he said.

The public health service had done a great job responding to Covid but it needed extra support to be able to keep doing its other work, he said.

He hoped the new Cabinet set up, with the health minister separate to the Covid-19 minister, would mean the focus would go back on work that may not have the short-term urgency of covid but was still crucially important.

The Auckland Regional Public Health Service said it did not have anyone available to be interviewed about the report.