The global death toll from Covid-19 has passed 900,000, as worldwide cases reached 27.7 million, according to a Reuters tally. 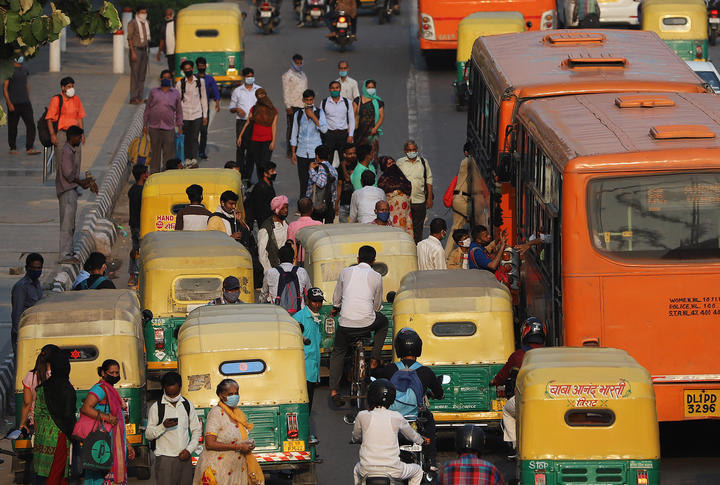 A crowded road near in New Delhi, India on 9 September. Cases and deaths from Covid-19 have soared in India. Photo: 2020

The United States remains the world's worst-affected country, with more than 190,000 people dead and more than 6.3 million cases. Brazil is in second place with more than 127,000 deaths followed by India with nearly 74,000 dead.

On Monday, India reported 90,802 new confirmed infections in its highest-ever daily jump, bringing its total to over 4.3 million and bumping Brazil and its 4.1 million cases from second to third place.

There is no sign of a peak in cases for India, the world's second most populous nation. Bars were allowed to reopen on Wednesday for the first time since lockdown, despite the fact case numbers are accruing at a faster daily rate than any country since the onset of the pandemic, and more deaths are being recorded each day than any other country - an average of more than 1,000 daily for the last two weeks.

The Americas still account for more than half of all fatalities worldwide, with high death counts recorded from Mexico, Peru, Colombia, Chile and Ecuador. 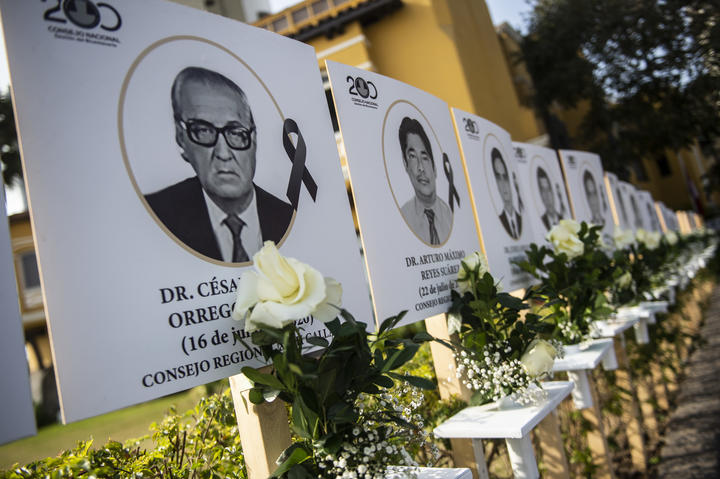 Images of the 125 doctors who have died during the Covid-19 pandemic in Peru, are displayed in Lima. Photo: AFP

An average of more than 5,600 people die each day from Covid-19, according to Reuters calculations based on data from the last two weeks.

India's fatality rate is around 1 percent, while Brazil and the United States have mortality rates of around 3 percent, in line with the world average. 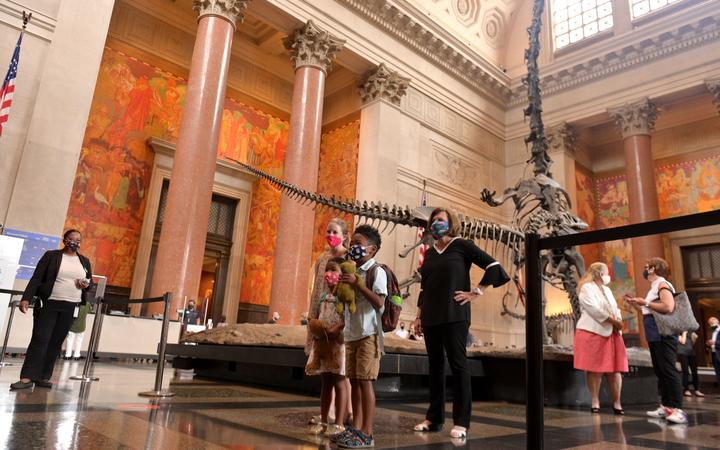 While both deaths and cases in the United States are down from a July peak, cases are rising in about 40 percent of the country, exacerbated in part by a return of students to college towns.

As cases rebound in parts of Europe, countries have recently seen single-day records for new cases, similar to those seen during the spring, signaling another wave is underway. 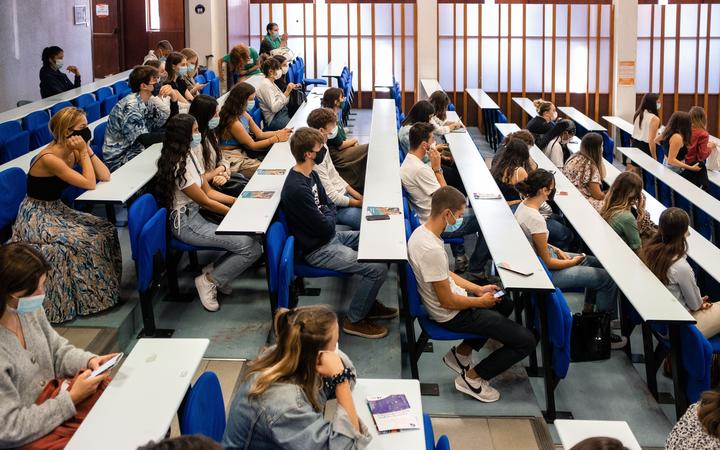 The sharp rise of almost 3,000 new cases in the UK over the weekend was the highest jump since May, prompting a ban on gatherings of more than six people as prime minister Boris Johnson tries to control the spike.

The UK, which has the fifth-highest death toll of 41,594, has a 14-day quarantine for returners from European holiday destinations such as some Greek islands, France, Croatia and Spain which are experiencing similar spikes.

Spain was the first country in western Europe to record more than half a million cases on Monday and now has 552,000 total infections.

The first death linked to Covid-19 was reported on 10 January in Wuhan, China, after the coronavirus first emerged there in December.