A new report has found more than 10 percent of the fruit grown in Central Otago is not being sold or eaten. 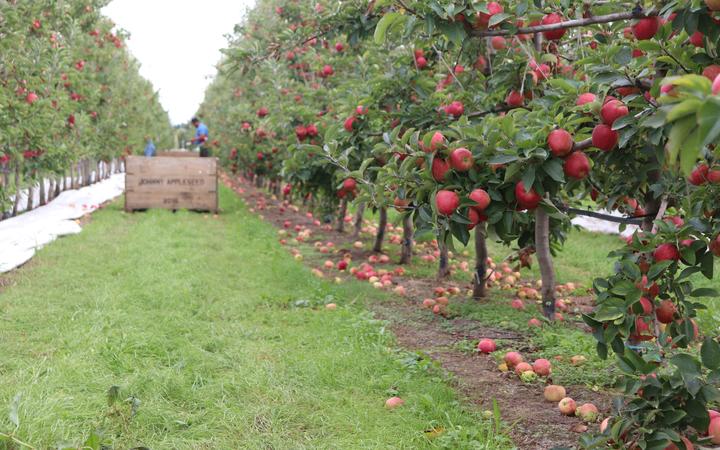 The Central Otago District Council commissioned the research to better understand how much fruit grown on orchards in the region isn't being utilised, as a first step to supporting ideas to reduce fruit loss.

The report was written by horticulture consulting business, Thrive Consulting, which based its findings off surveys and interviews with local growers.

It found 85 percent of the apples, apricots, cherries, peaches, nectarines grown in Central Otago did leave the orchard for local and export markets, but the rest was not being sold or eaten.

Council economic development manager Nick Lanham said there could be many reasons for the fruit not making it to market, including labour shortages during the harvest and quality issues when the fruit was being graded in the packhouse.

With food and horticulture innovation and consumer awareness around waste increasing, the time was right to be investigate options to support industry to reduce fruit loss, Lanham said.

"There is very little research on food loss in New Zealand and we couldn't find anything published for our local horticulture sector, so doing this research to understand our current situation seemed like a very good place to start."

That would help increase the industry's resilience to weather events or market changes.

"I think it's an opportunity there, but it's not one that growers need to feel like they need to sort of overcome or solve by themselves."