An agribusiness expert says the detection of Covid-19 on a sample of Zespri kiwifruit in China is unlikely to create any long-term problems for the company. 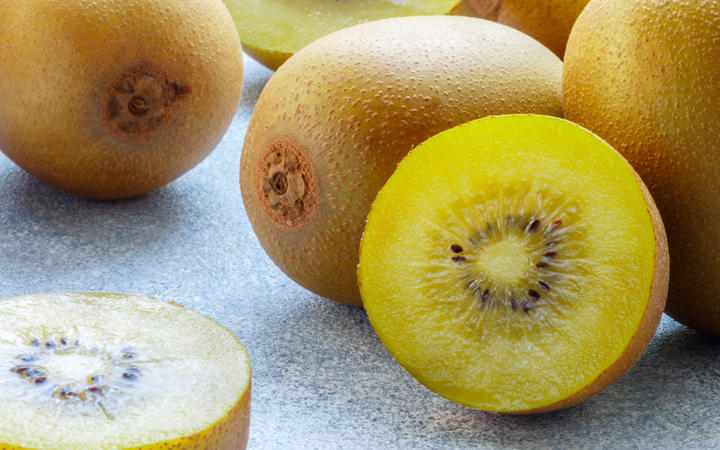 Zespri said the fruit came from Bay of Plenty and was packed in May before it was shipped from Tauranga in August. Photo: 123rf

In a letter sent to growers on Friday, Zespri said it had launched emergency management plans after a sample of its kiwifruit tested positive for Covid-19 during routine testing at a retailer in China.

The kiwifruit company's chief executive, Dan Mathieson, said all subsequent tests came back negative, but it was taking the matter extremely seriously.

"While all subsequent investigative tests of the remaining fruit from the batch in stock have come back negative, local authorities in areas where the fruit was distributed have taken steps ranging from temporarily removing fruit from shelves through to testing customers who purchased fruit from the retail outlets where the affected batch was sold," he said.

Zespri said the fruit came from Bay of Plenty and was packed in May before it was shipped from Tauranga in August. There have been no reported cases of the virus in its orchards or packhouses.

Despite the World Health Organisation saying it's highly unlikely that people can contract Covid-19 from food or food packaging during the pandemic China has implemented strict Covid-19 food safety guidelines. This has included testing imported products.

Lincoln University director of agribusiness and food marketing Nic Lees said Chinese authorities were actively looking for every possible Covid-19 pathway, so such detections are not uncommon there.

He said there was unlikely to be a high level of awareness of this detection in China.

"I think what we're seeing is that Chinese authorities are being very strict in terms of how they look at all possible sources of how Covid might get into the country."

Lees said Zespri had a valuable brand in China, particularly around food safety, and the company had done the right thing by acting quickly and taking the situation seriously.

"Even though, you know, this may not pose a particular risk, I think, you know, acting quickly, showing you're being responsible... you're likely to get more government support in that situation."