Farmers and vegetable growers south of Auckland are getting ready for the level 3 border to come into effect from midnight tomorrow. 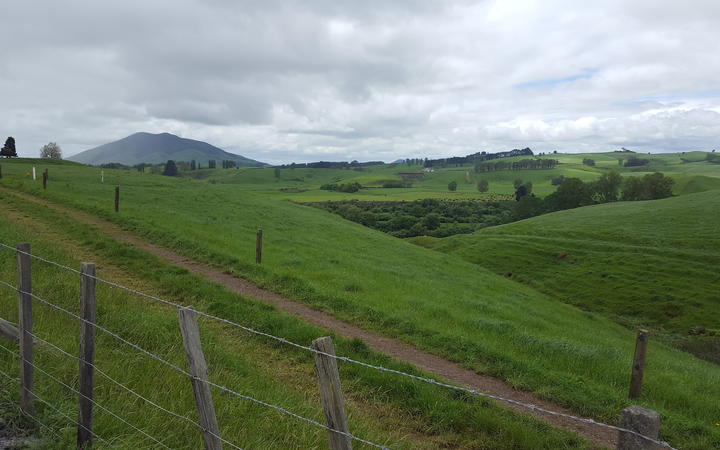 The boundary south of Auckland is the same one used in February this year and sits right in the middle of some vegetable growing operations and farms.

People cannot travel across the boundary - unless they are an essential worker and their employer has successfully applied and received an exemption, and associated QR code, from The Ministry for Business Innovation and Employment. 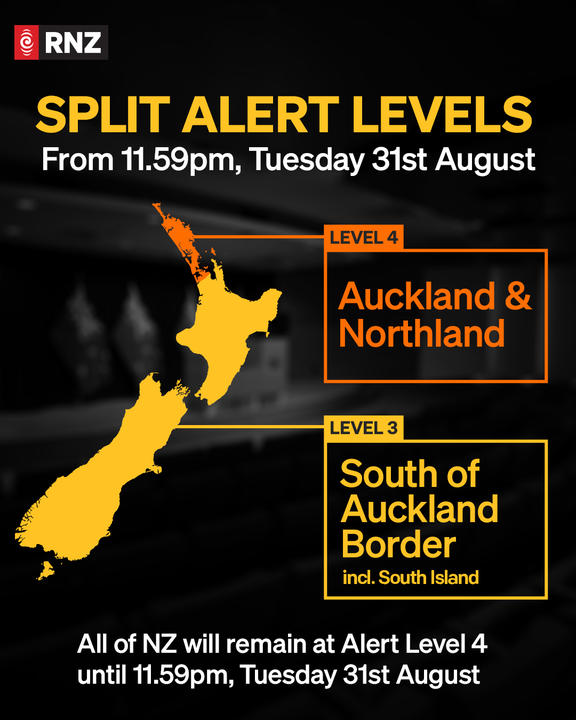 "The government has been really good and worked with us to get the best possible outcomes - the fact that its the same border as the last lockdown is a huge relief for us as the previous border created a few challenges.

"The reason the border is down that far is because there are a number of workers that come up from the upper Waikato Region and they would need to cross the border quite a bit if it was further north - so this reduces the number of movements over the border."

Tunley said HortNZ was providing up-to-date information to affected growers in the area and was calling around today to see how applications for border exemptions were going.

"We've been reassured that freight will not be an issue, for us it's all about making sure we can get healthy, fresh vegetables out to everybody because we know there's been a few empty shelves because consumption has increased considerably."

Waikato Federated Farmers president Jacqui Hahn said they were also contacting farmers in the area to make sure they knew the rules around the border.

"There's a bit more you need to do this time around to get an exemption to cross the border, it has to be essential so in our sector, for food production or animal welfare reasons.

"For example if your vet is on the other side of the border you may not be able to use them during this time if there's a vet that can provide the service on the same side of you."

She said Federated Farmers had sent out an advisor to farmers with advice.