It's hoped a trial of durum wheat in the Waiarapa will help supply flour for New Zealand's growing appetite for pasta. 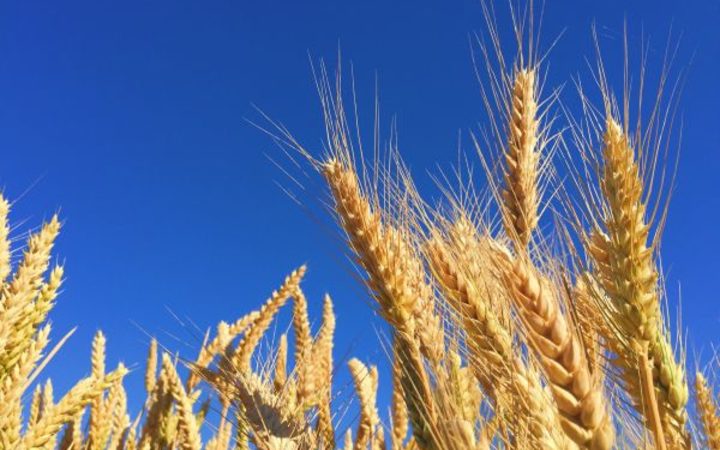 Durum wheat had been grown in Canterbury and processed in a factory in Timaru, but inconsistency in quality led to the factory moving to Australia.

A Ministry for Primary Industries-funded study carried out between 2017 and 2020 found the wheat could be successfully grown in the Wairarapa thanks to its warm, dry summers and quality soils.

The Foundation of Arable Research is doing further work to see how growers can get the best value for the crop.

Foundation spokesman Ivan Lawrie said the study would include consumer research and product testing with chefs, bakers and pasta manufacturers.

"Last year our small group of growers were able to produce 10 tonnes of flour that was sent as samples to bakers and pasta makers," he said, and many wanted more of the product.

"People often eat foods like bread and pasta that is made in New Zealand but they don't realise the ingredients, especially the wheat, is imported from Australia and Italy.

He said the demand for locally-grown food is increasing, as is the amount of pasta being eaten in New Zealand.

"Twenty years ago it didn't work in Canterbury but we are in a different scenario now where there is a bigger demand for locally-based goods and niche products from regional areas with an artisan focus.

"What we need to understand is the size of the market for pasta here, what the price point is and how growers can get involved in the production process.

"What we would like to see is some sort of grower investment, participation, involvement in developing the brand and the product that comes out at the other end, so we are in talks with the mill to see what partnership options there could be.

"We don't want to over-expand production at the beginning because the big danger with niche products is everyone wants to get involved and then the market gets flooded."