A Manawatū farmer has been fined more than $8000 for his mistreatment of flystruck sheep and injured lambs. 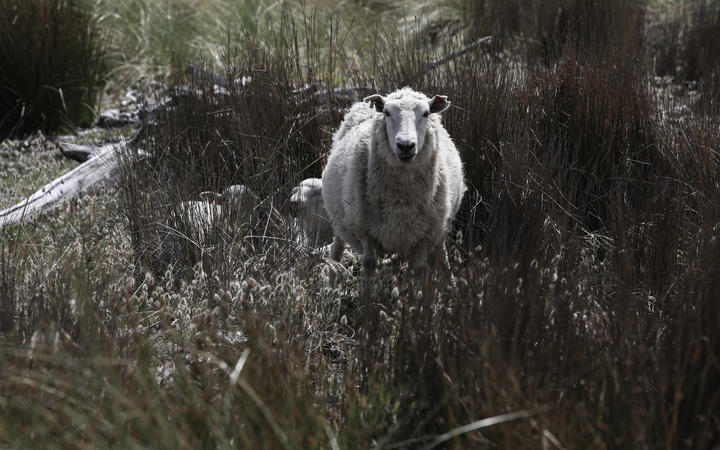 Vernon Gledstone-Brown, 73, was sentenced in Palmerston North District Court on Friday, having earlier pleaded guilty to four charges under the Animal Welfare Act.

Gledstone-Brown was ordered to treat the sheep by the next day but another inspection on 2 March found he had not.

At that visit, MPI staff found three of those sheep had to be euthanised and another, in poor health and found stuck in a swamp, also had to be put down.

Inspectors also found two lambs had month-old injuries to their Achilles tendons for which they should have been euthanised.

"If animals become injured, best practice is to attend to these injuries immediately and in cases with ruptured tendons, it is best practice to euthanise. These animals were suffering for a month - which is against the law.

"Flystrike is painful and distressing for animals. It is also easily detected if animals are being monitored regularly. Animals with flystrike tend to exhibit behaviour that healthy sheep do not. There's no excuse for this neglect," Tuckwell said.

Along with the $8250 fine, Gledstone-Brown was ordered to pay court costs of more than $700.