A trial near the Canterbury village of Hanmer Springs aims to see if maple syrup can be produced in New Zealand. 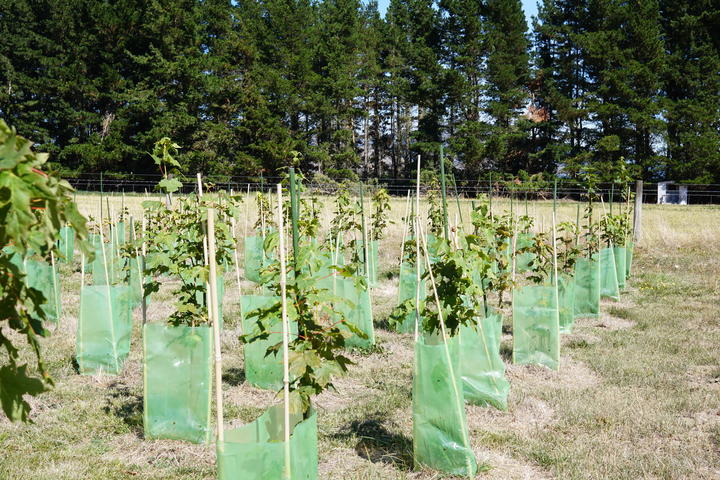 A small plantation of maple trees was planted there last autumn by the University of Canterbury.

"We planted our first maple saplings near Hanmer Springs last autumn and will coppice-prune them to keep them small.

"We're now working with other landowners to establish additional small-scale plantations, each with around 100 trees," he said.

He believes the secret is young trees closely spaced in a horticultural-style row-crop.

Watson said this winter sap would be extracted from the trees so the sugar concentration could be measured.

A trial plantation of birch trees was also planned - birch syrup is produced in a similar way to maple syrup but has a more savoury taste.

"In conjunction with iwi, our research team is also hoping to identify native tree extracts that may be useful as components in food or rongoā," Watson said.