A Canterbury man is putting his redbands to the test today, undertaking a 100 kilometre run in gumboots to raise money for flood-stricken farmers. 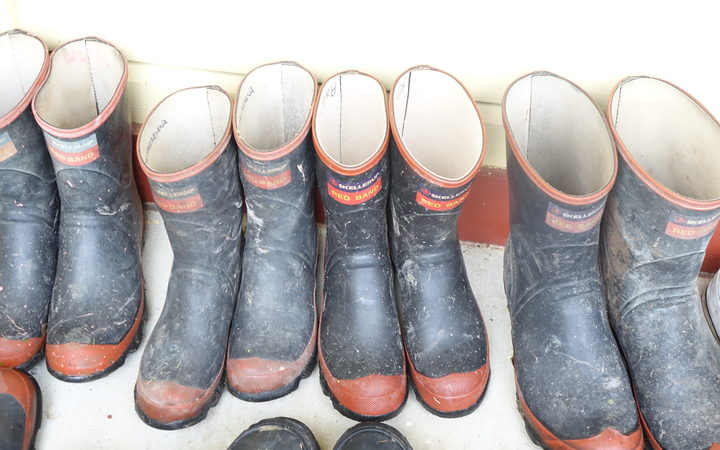 Real estate agent George Black had raised more than $11,000 through his crowdfunding page for the North Canterbury Rural Support Trust.

Black said farmers needed all the help they could get after facing a prolonged drought, followed by flooding, as well as other pressures which come with rural life.

"I've come from a family farm and there's a few things going on at the farm at the moment, it's quite a hard time for them. Not just the weather as well, and these floods, but there's sort of a lot of new stuff hitting them from a few different angles," Black said.

"I just wanted to help out where I could."

He was "stoked" about the level of support he had seen in the lead up to the run.

"It's awesome, people have responded really well to it. I'm pretty blown away."

Comments from donators included "Good luck George. I knew you were a little bit nuts" and "You're a mad man! I can't run 30 kms in running shoes!".

"The money raised will be used to support farming families in times of need by providing counselling and other professional services," Litchfield said.