It is hoped a multi-year study on a research farm near Masterton will give farmers a better understanding of the benefits and costs of shifting to a wool-less flock. 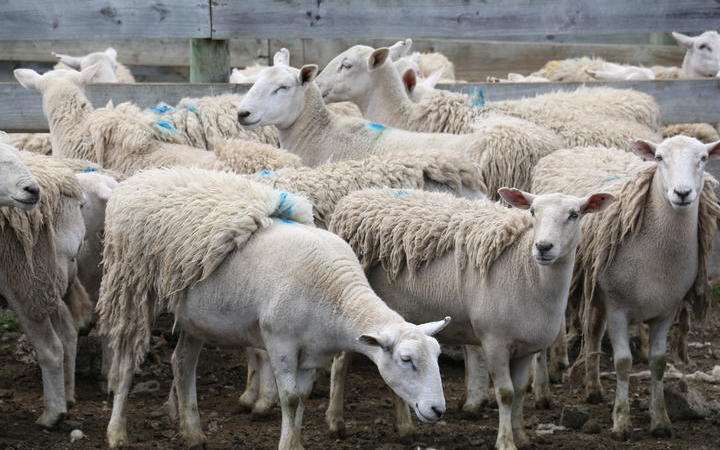 Massey University animal science professor Steve Morris said with the increased costs of shearing and ongoing poor returns for strong wool, many farmers were considering a transition to Wiltshire sheep, which naturally shed their fleece.

Morris said farmers were getting about $2-$2.50 a kilogram for crossbred wool and modelling showed prices needed to double for farmers to break even and cover the costs of shearing.

"We're a long way off that and shearing costs are going up."

Morris said to help farmers understand the potential benefits and costs of moving away from wool, an on-farm study would monitor production and performance as a flock was transitioned from the widely used Romney sheep to the Wiltshire breed. 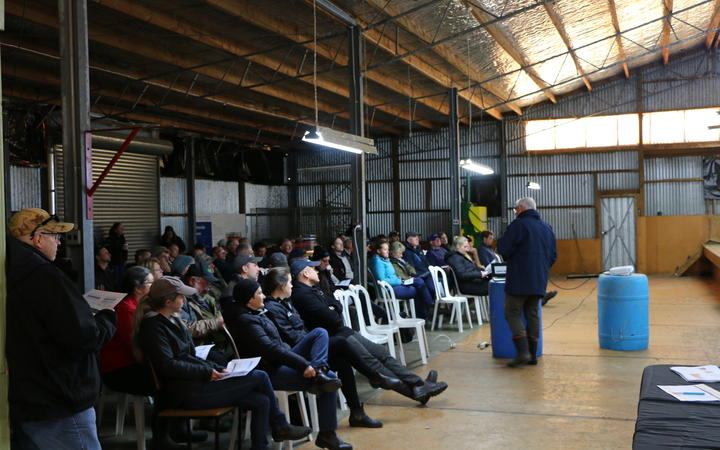 "Some farmers have graded up to a Wiltshire flock but what's lacking is well quantified and researched results that show the way for other sheep farmers who might be contemplating a move to wool-less sheep."

A field day for those interested in the research was held at Massey University's Riverside Farm near Masterton this week, with about 70 farmers and other industry players attending.

The Morrison family have been breeding and farming Wiltshire sheep for about 40 years. Richard Morrison said it was an exciting time for the breed. 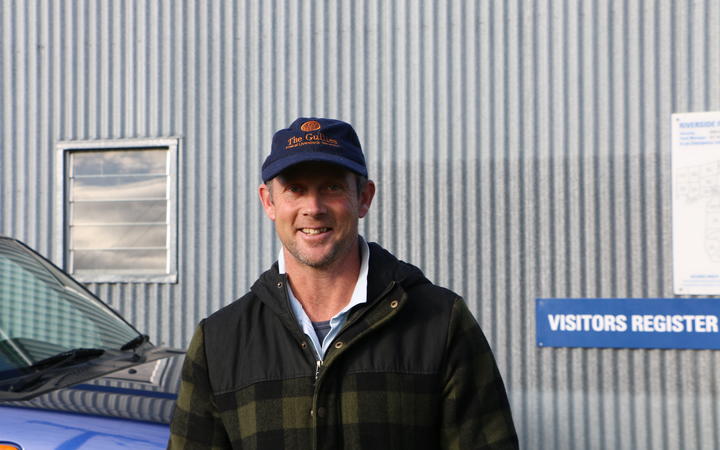 "[There's] a whole network of research going on with Wiltshires and looking at the shedding gene and how to get into [the] Wiltshire flock and things like that. So yeah, I think it's really exciting to actually be really objective about how to go about it."

Wairarapa farmer Robin Murray was this year crossbreeding about half of his full-wool ewes with Wiltshire rams.

Murray said the change had been driven by the lack of return for wool and the amount of labour required to generate that low return.

"We're hoping that we'll be able to make a change which will improve our animal management and animal welfare without having to put all the work in that's associated with conventional full wool sheep."

Murray said if for some reason wool prices did recover in the future, it would not be too difficult to make the switch back. 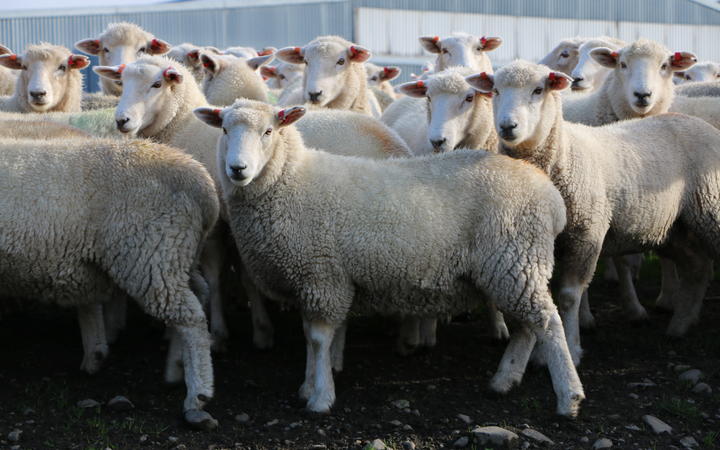