The New Zealand dairy industry says further moves by the EU to control the use of cheese names are of major concern. 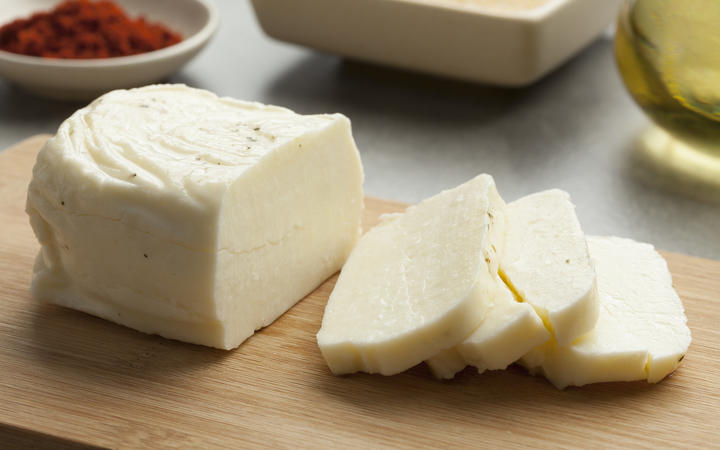 The European Commission recently granted exclusive use of the term 'halloumi' within Europe to cheesemakers from Cyprus, using the intellectual property rights system called "geographical indications".

The move to register halloumi follows behind the recent registrations of cheeses like havarti.

Specialist Cheesemakers Association president Neil Willman said New Zealand's cheesemaking community was concerned that the European Union was continuing to protect cheese terms that are generic and in common use around the world.

"We are concerned at Europe's continuing campaign to restrict the use of common names in international cheesemaking, at the expense of producers outside of Europe."

Willman said a recent decision in the European Courts that extended GIs protection to include food characteristics such as textures and colours suggested the EU had an even bigger agenda.

"What next? If European producers have their way, we won't be able to produce "squeaky" or "white" cheese anymore. The effect on cheese making in New Zealand would be chilling."

"Maintaining maximum flexibility in terms of products and markets is important to the New Zealand dairy industry. The opportunity costs of narrowing trade options are always high," says Crewther.

In it's Free Trade Agreement negotations with New Zealand, the EU is looking protect 2200 of its food and beverage GI's, including well known cheeses such as feta, gruyere and gorgonzola.