A Mid-Canterbury dairy farm that is offering staff flexible work hours is seeing major benefits from the change. 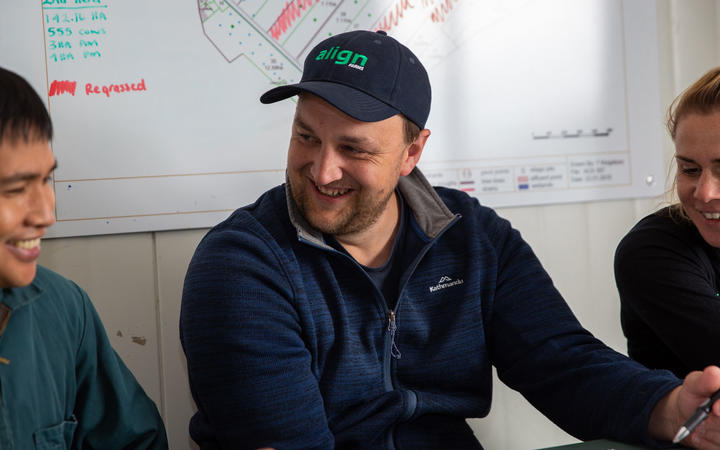 Align Farms is trialling an app which lets staff to book in the hours they want to work.

Chief executive Rhys Roberts said a set number of people are needed for milking, but the app gives much more flexibility than a traditional roster where they are on deck from 4.30am until 5pm but only get paid for 10 hours because of meal breaks.

The new system allowed for a 9 hour paid workday in 9 hours. Freeing up 3 and a half hours.

The team have "rules" that they can work more than 2 shifts per day or more than 6 days in a row, allowing for flexibility to have work revolving around their own lives rather than the other way.

"It's fully autonomous, online and they can chose their shifts, if they want to go for 4 hours straight or 8 hours straight with a half hour break. So we've effectively saved our team members about 1000 hours a year that they can re-invest in the community to go bike riding, go horse riding .

"So that's really cool and we've also had really good feedback from the local schools saying 'hey we've never met these parents before and they've had kids at the school for five years', so that's really humbling for me and my wife to say we're starting to re-engage communities.

"I know that's only small but if over time we can start building that and start having that effect for 40 or 50 people. Our traditional system has very unsociable hours so making it more sociable is really going to be a great win for communities," he said. 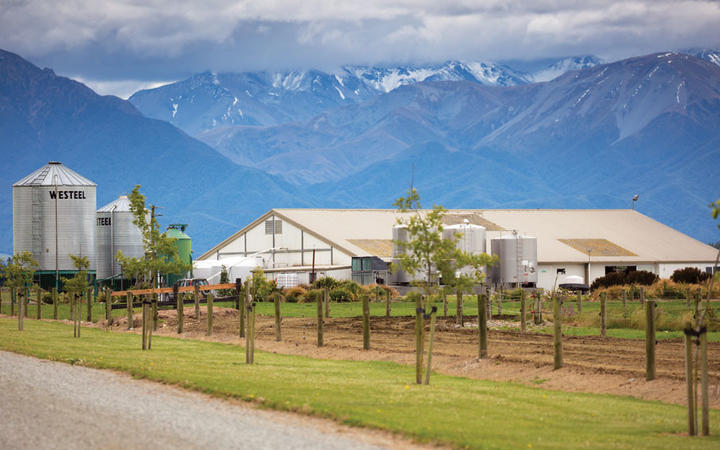 Roberts said interest in the flexible work app was also coming from pre-school and construction industries.

The business was recognised as a finalist in a parliament hosted Good Employer Award ceremony this week.

In its written background to the Align Farms the Ministry of Primary Industries said the app also allowed for different pay rates if team members took up specific training.

It said an example was welding, which would have a 1.2x hourly rate payment. This directly benefits the team to upskill and be rewarded for this.

The farm team could also now include people close-by to the farm where they could book in for shifts, giving under-employed more hours.

Align Farms said the focus is on the core team first, but if they are all satisfied with the weekly hours, then the system was open to more people on the database.