A Ministry for the Environment report has questioned the accuracy of a study on New Zealand sheep and beef farmers' carbon emissions and sequestration. 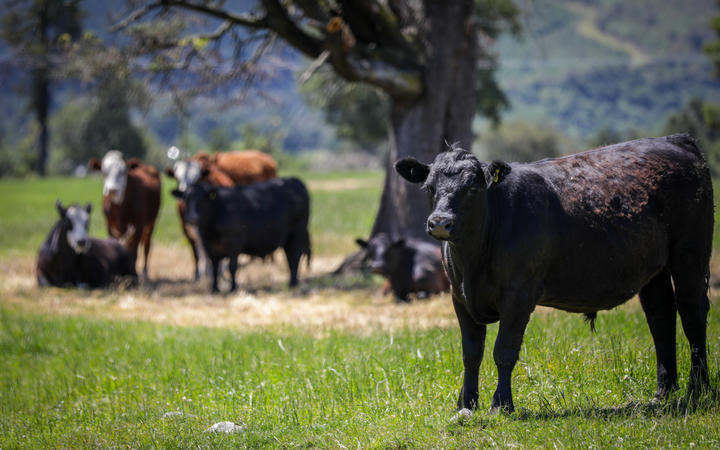 However, a report released today called "Net Emissions and removals from vegetation and soils on sheep and beef farmland", disputes this.

MfE land-use and carbon analysis system manager Nigel Searles said the report found that although vegetation on sheep and beef land was a significant sequesterer of carbon, it only removed 33 percent of the gross CO2 a year.

"The main sequestration was from plantation forestry and there was a significant amount of sequestration from regenerating natural forests on sheep and beef land," he said.

"The other thing is, the report is clearly a snap shot in time. We've included harvests and deforestation and clearance of shrubland and through time the harvests rates for plantation forestry are expected to increase.

"Which will reduce sequestration through time."

Searles said this report built on Beef and Lamb's paper and addressed a couple of its shortcomings.

"Particularly around the exclusion of planting and harvesting of plantation forestry, which we have then included.

"In reference to their report they referenced that was an area they were a bit light on and didn't estimate.

"Their assumption was that harvesting planted forest wasn't significant, however our information shows it in fact is."

BLNZ chief executive Sam McIvor said the ministry's report was valuable because it recognised there was significant sequestration happening on sheep and beef farmland in New Zealand and was part of an ongoing process to build understanding of this important issue.

However, he stood by the AUT research.

"While there are differences in some of the methodologies MfE used in their report - particularly their netting-off of all harvested forest that doesn't take into account the replanting and additional new planting we know is happening - it reinforces the importance of on-farm sequestration," McIvor said.

"MfE's figure of 33 percent is also sequestration primarily derived from the 1.4 million hectares of native forest on sheep and beef land, which is hugely significant as farmers are currently unable to get most of this recognised in the Emissions Trading Scheme.

"If farmers are to face a price for their agricultural emissions, it's only fair they get credit for their action already taken to date on greenhouse gas emissions, such as reductions and sequestration."