More than 150 Southland farmers on tractors have descended on Invercargill for a town and country hui. 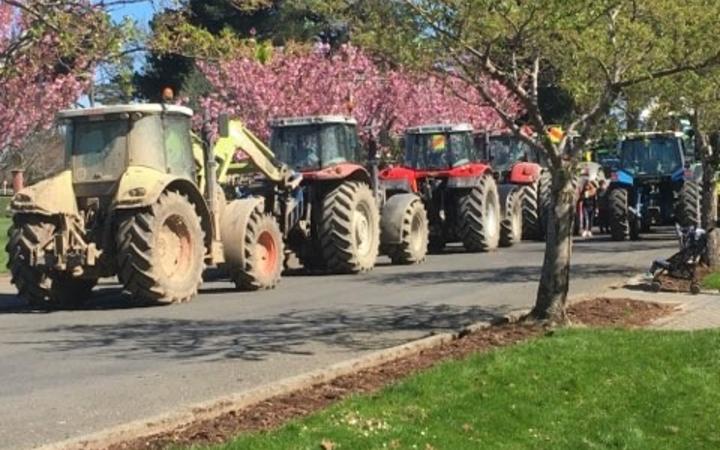 Tractors arriving in Invercargill for the hui Photo: Supplied

The hui organised by Federated Farmers and the Southland Chamber of Commerce was to discuss concerns farmers in the region have about the government's new freshwater regulations.

Southland Federated Farmers vice-president Bernadette Hunt said the event was not a protest and was focused on uniting Southlanders instead of creating division.

"There's a lot of people that don't understand what's going on in the freshwater space but want to and farmers really wanted to get out there and express their concern... so this is an opportunity for those people to come together and show that we all live off the land and we all care about what's going on."

Hunt believed Southland's urban and rural communities already had good communication - but the relationship could be strengthened further.

"There was a great event in Gore yesterday where farmers made a pretty strong statement by taking tractors through Gore, and people from the town were out in droves on the street supporting them, they had placards of support.

"So yeah, there's already huge unity between town and country in Southland and hopefully today will make that even stronger." 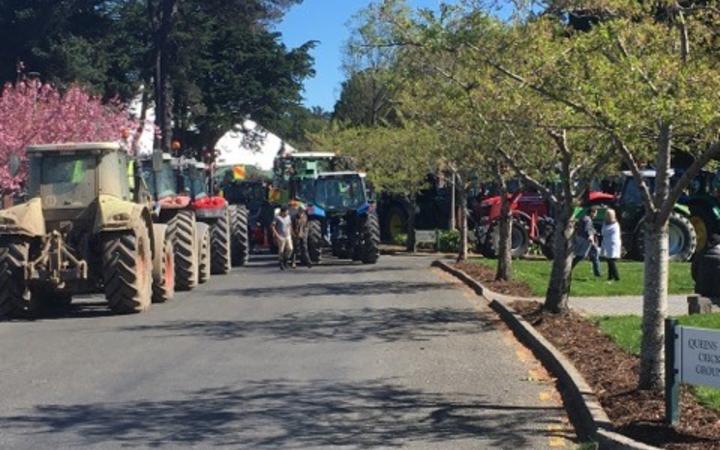