The Waikato A&P Show, due to get underway late next month, has been cancelled due to the uncertainty around Covid-19. 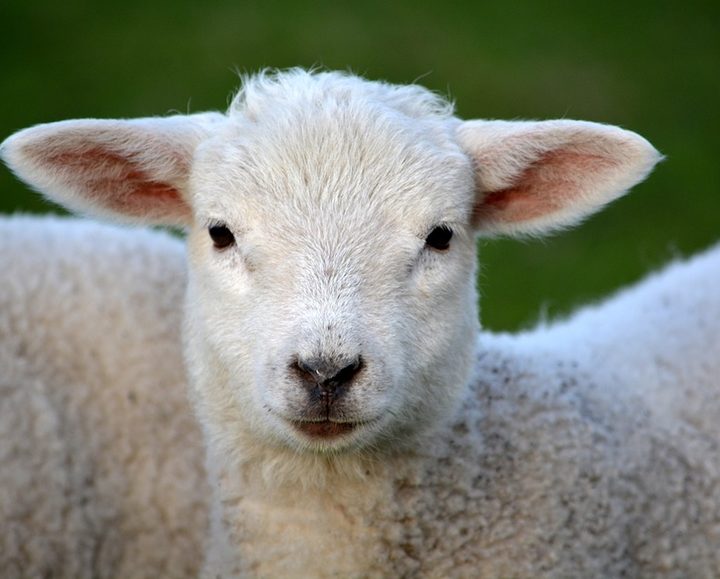 A handful of competitions including for sheep, dairy and beef cattle will be held but the public is excluded. Photo: creative commons

The event was meant kick off in Hamilton on 30 October, marking its 128th year.

Showing Waikato said uncertainty about the Covid-19 alert levels which would apply on the traditional dates meant instead it would be holding a handful of small events open to competitors only.

There would also be an inaugural National Online Show involving other A&P show associations.

The association holds two major shows each year, one in spring and autumn.

General manager Cara Ferris said its March event, known as the Waikato Show, had to be cancelled two weeks out from opening day due to New Zealand's first Covid lockdown.

"We simply can't afford to repeat that experience with the spring show, from the financial aspect and the inconvenience and frustration it causes to competitors, sponsors and the public.

"We had to make a call and have done that, cancelling the spring Waikato A&P Show for all but a few events; sheep, dairy and beef cattle, sheep dogs, children's Ag day and limited equestrian."

Ferris said the public would be excluded from the small events planned, and participation was strictly limited to competitors in groups of less than 100 people.

The Showing Waikato team was working with police, health and tourism authorities to ensure the safety of the community, she said.