An independent review into the New Zealand Dairy Industry Awards revocation of the national title has been completed. 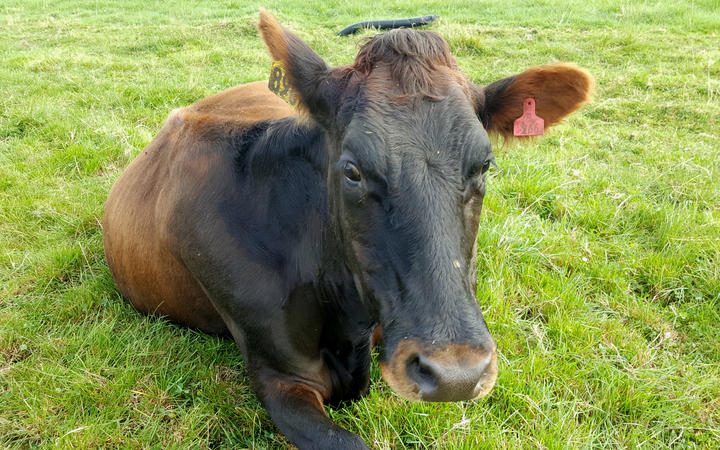 After being awarded the 2020 Share Farmers of the Year title in July, Nick and Rosemarie Bertram were stripped of their title because tweets Nick posted in 2017 were deemed inappropriate concerning the welfare of animals.

An independent review was called for by the NZDIA trust into its procedures, processes and entry criteria.

Susan Hughes QC, who conducted the review, said it was important everyone involved in the awards recognised the dangers of social media.

"All of those interviewed expressed sadness that such an event could have been avoided if the tweet was declared as part of the declaration or if the matter had been raised," she said.

No trustees have resigned as a result of the review, but one is currently under investigation because of a historical and now-deleted tweet brought to the trust's attention in August.

The NZDIA Trust said they had updated the conditions of entry and the entrant declaration. As well as now all finalist's social media will be reviewed prior to awarding places.

The title of 2020 Share Farmer of the Year was reallocated to Sarah and Aidan Steveson, from Waikato.