The chief executive of the seafood company Sanford has resigned. 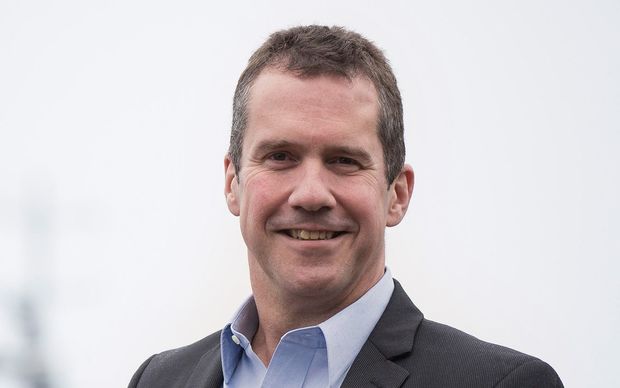 Volker Kuntzsch has resigned after seven years in the job. Photo: SANFORD

Volker Kuntzsch, a finalist for chief executive of the year last year, will step down next week after seven years in the role.

Sanford chair Sir Rob McLeod said the board and Volker Kuntzsch had come to an agreement about his departure.

"As we now move towards a greater focus on consumer-driven innovation and marketing, Volker and the Sanford board have agreed that now would be a sensible time for a new leader to drive the next phase of the strategy."

McLeod said Kuntzsch had had a transformational impact on the company during his tenure.

"Volker has helped transform Sanford into a progressive, values-based company with an outstanding commitment to environmental sustainability and to Sanford's people."

In a market update last week it said earnings had been hit by the pandemic with third quarter revenue down 15 percent on a year ago and fourth quarter earnings not looking any better.

It said it would become more focused on retail consumers, and it would make changes to its sales team to reflect the shift.

The Sanford board said it would undertake an international search for a new chief executive, which it hoped to complete by January.