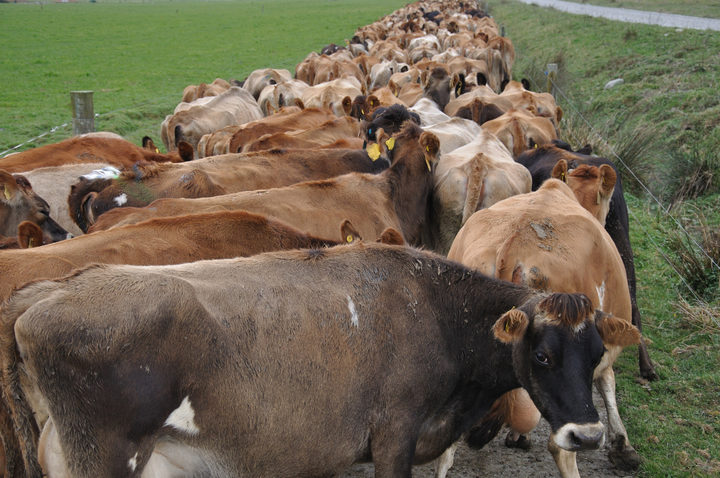 Figures from the Ministry for Primary Industries show there is just one farm actively infected with the cattle disease at the moment, and a further 249 farms have been culled of their stock and declared safe to repopulate.

The Ministry's chief science advisor, John Roche, said the 28 farms detected in this month's national milk screening had been placed under restricted movement controls while more accurate testing was carried out.

Dr Roche said less than 3 percent of farms detected through screening last year ended up being positive for M bovis.

"A detect is a laboratory result, it's not a positive test. What the detect tells us is 'there's something here, we should go and look more closely'," he said.

Dr Roche said it would not be surprising to find some infected farms this spring.

"When cows calve, their immune system becomes a little bit suppressed which leaves them prone to diseases and that's the time when Mycoplasma bovis does tend to strike, and so we identify infected herds at this time of year."

Dr Roche said if an infected farm was found, that would not mean the eradication programme was not making progress.

"I do want to put that in perspective, this August we've had 28 [possible detections through milk screening], last August we had 43."