Three Waikato farmers have been fined a total of $116,100 for illegally discharging farm effluent. 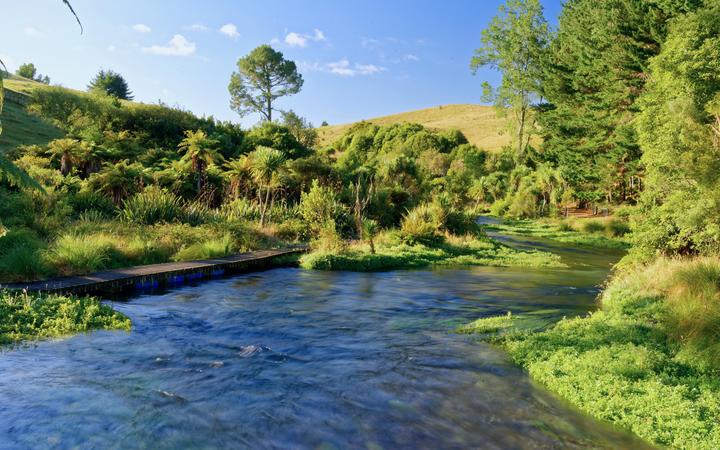 They were prosecuted under the Resource Management Act by the Waikato Regional Council in the Hamilton District Court.

Gerard Wolvers from South Waikato, who has farmed for nearly 50 years, was convicted on three charges after an unknown amount of effluent ended up in a stream.

The discharges happened over two days in April 2018 and were reported to the council by a member of the public.

An estimated 3-400,000 litres of effluent had been pumped into a paddock where it formed a flow path across farmland.

In a separate case, a contract milker on a Turua dairy farm, Michael McMillan was fined for allowing effluent into a drain system in October 2018.

He faced a single charge after effluent being applied using a travelling irrigator flowed into a drain that flows into the Waihou River.

And a farming company, J.B Thomas and Sons was convicted on one charge after effluent ended up in the Waihou River.

The offence related to an underpass at its Reporoa property that was discharging effluent via a drainage channel to a water body adjacent to the Waiotapu Stream in July 2019.

Waikato Regional Council compliance manager Patrick Lynch said the cases continue to be a frustration for the industry.

"I expect that many in the farming industry will be very disappointed to see such cases continuing to be brought against their peers," Lynch said.

"These cases continue to be a source of frustration for all of those in the industry who have invested in the infrastructure to proactively manage their animal effluent effectively and work hard to manage it every day.

''I know that these cases also cause ongoing concern for the wider community and those advocating for an improvement in water quality."