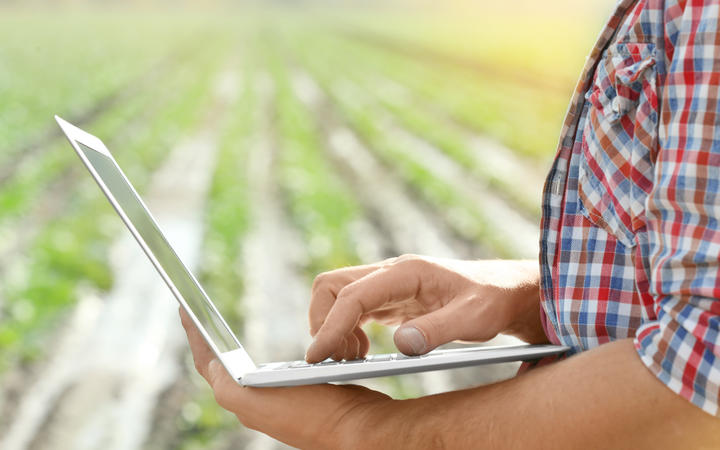 The event, which attracted 130,000 people last year, was due to start in June but was postponed as a result of the Covid-19 outbreak.

"It was 90 days ago we had to pivot from the physical event to the online and there has been a lot of hard work involved," he said.

"If the farmers can't come to the fieldays, we will bring it to them."

The Fieldays online platform will host exhibitors' sites, a series of webinars, live video and sales.

NZNFS chief executive Peter Nation said the benefit of having the online event was it had a global reach.

"This is a world first for any agricultural event and it is providing another level of connectivity beyond borders," he said.

The event was officially opened by Prime Minster Jacinda Ardern and attendees were welcomed by Prince Charles, who beamed in from Clarence House.

In her opening speech, Ardern thanked rural communities for the role they played through Covid-19 and acknowledged the significance of the primary sector in New Zealand's economy.

"Fieldays is a key part of this, contributing over $500m in business revenue during the 2019 event," Ardern said.

The Prince of Wales said he first attended the Fieldays when it was in its second year in 1970 and noted the online platform was a remarkable response to the pandemic's restrictions.

"The growth and success of this event is a credit to New Zealand's primary sector," he said.