The head of iwi-owned Wakatū Incorporation says the Covid-19 crisis demonstrates the value of staying local, of food sovereignty and the strength of community networks.

Wakatū employs up to 500 people on orchards, farms, vineyards and factories across Nelson, Tasman and Marlborough, on a seasonal and permanent basis. 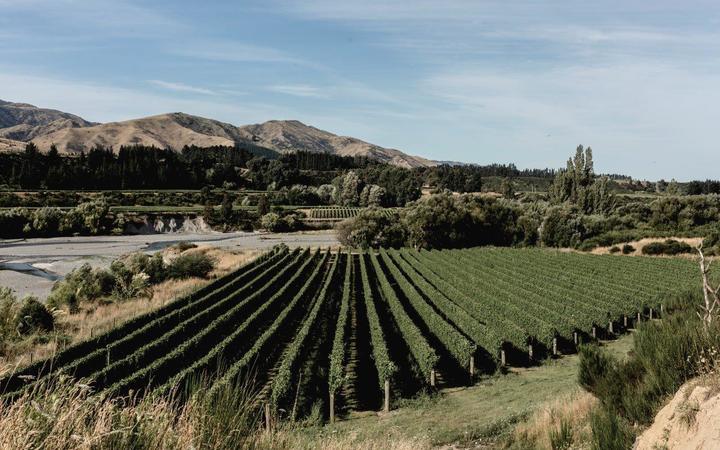 It has been able to continue food harvest and production during the level 4 lockdown, with some restrictions in line with new WorkSafe practices which will continue under level 3.

Chief executive Kerensa Johnston said they were wanting to step away from conventional farming, and focus more on regenerative farming techniques in what she said was one of the country's best growing districts.

She said Wakatū was like other Māori organisations that operated a long-term, inter-generational strategy that spanned centuries, and which was among their greatest strengths.

"We tend to be conservative about how we think about water and land assets. The goal always is long-term preservation and care.

"We think the impact of Covid-19 will be short term. Of course our definition of short term will be different to others."

Johnston said the events of recent weeks had, if anything, strengthened Wakatū's commitment to ensuring long-term aspirations around the health and wellbeing of its people and land.

They had also prompted Wakatū to direct more energy into a planned new cropping programme, in line with a strategy to grow new crops suited to a changing climate.

"What this has done, has accelerated some of the programmes of work that we probably would have done a bit later, and we are quickly working to identify any non-productive land in the region that could be converted to indigenous crops." 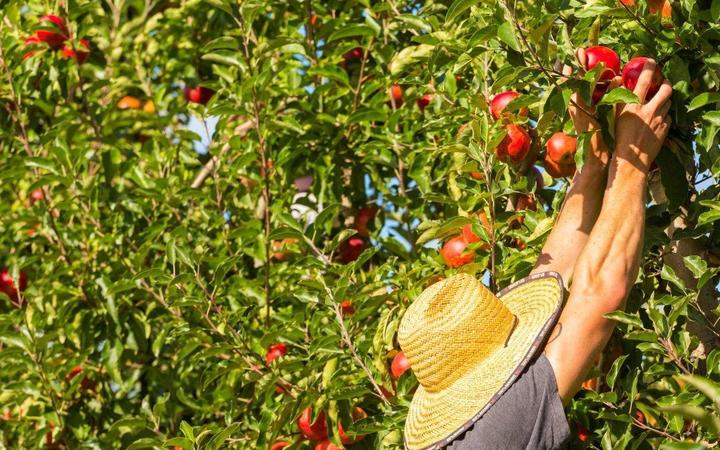 It was also working to quickly identify families and people in the community who might be keen to learn new planting techniques.

"These are actually really old planting techniques but we do need to develop that capability as a community, around food.

"It's a really exciting project we've brought forward and we're hoping we might be able to start planting in time for Matariki - so around June, depending on the crop."

Johnston said Nelson and Motueka in particular was an amazing growing district.

"We've got a lot of confidence in the land, but it's taking that next step - that step away from conventional farming which for the most part that's what we're currently doing, and really trying to understand what 'regenerative' means for us."

Johnston said Wakatū felt the weight of responsibility and the privilege of being able to continue under level 4 lockdown, especially as it had been mid-way through vintage and orchard harvest.

"The hard work, commitment and enthusiasm from everyone was amazing. They just kept working and producing food."

Johnston said that in the past Wakatū had struggled the same as other growers to get enough labour. It used reliable workers who returned each year, and brought in workers from Tonga where Wakatū had long-standing relationships with families.

"We can struggle to find workers on the orchards and in some factories.

"At the moment that's not an issue because we're operating with fewer numbers but traditionally for us is an issue finding people.

"We'll see what happens over the next 12 months, because if there are going to be higher unemployment levels, it may be that we can work to recruit people quickly to come into these roles."