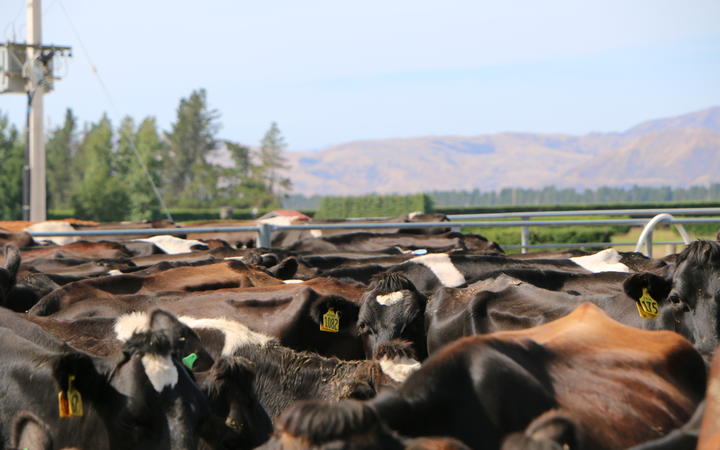 The institute's rural spokesperson Brian Peacocke said the data reflected a rural industry under pressure in terms of volumes and values, particularly the dairy sector.

Peacocke said in the last nine months only one dairy farm had sold in Canterbury while in Taranaki there had only been seven sales. However, after going through a tough patch he said sales in Southland were recovering, with 14 dairy farms changing hands over the same period.

The overall slowing of sales in the dairy marketplace had been driven by banks tightening up on lending, as they moved to dramatically reduce their exposure to the dairy sector within New Zealand, he said.

"It's very much more difficult for potential purchasers to obtain finance to purchase, so what we're seeing is a suppression of the market," he said.

North Canterbury dairy farmers Emlyn and Hilary Francis have two dairy properties near Culverden, North Canterbury. After six months of trying to sell one of the farms, Francis said they had put that plan on the back-burner.

Emlyn Francis said the current environment with the banks and the Overseas Investment Office deterred many serious buyers, only leaving those who were "looking for a bargain".

"We don't want to give it away, and so we have some fairly defined expectations of what the value to be," he said.

Nicky and Duncan Anderson's farm near the small settlement of Rotherham in North Canterbury. The couple converted from sheep and beef farming to dairy seven years ago. 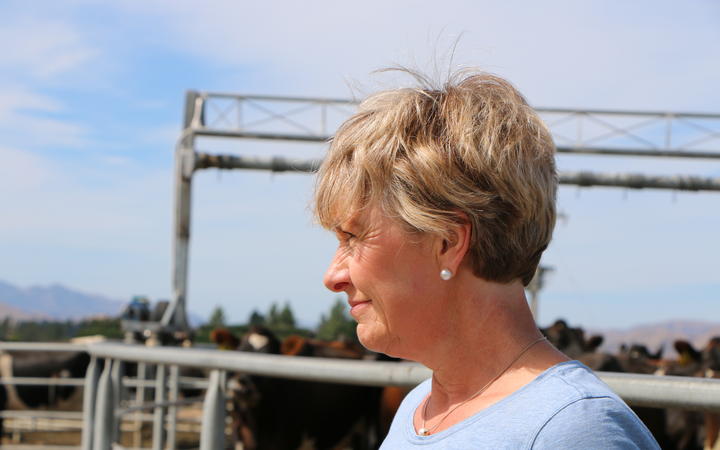 Nicky Anderson said the sector had provided them stability, with consistently good milk payouts in recent years. She said it seemed strange that despite that fact that the sector was in good shape, asset values had slumped.

"Most of it is probably uncertainty... uncertainty around the [government's] water legislation... I think people don't really know what they're going to get," she said.

Duncan Anderson said he was concerned the current market conditions discouraged the next generation of farmers from entering the industry.

"I think one of the biggest issues for all types of farming is where's the next crop of good Kiwi people to come through and run all these businesses... we need to encourage those people to be able to get on and get into it," Anderson said.