The times are a-changing for a Southland farming family - after 101 years in the family, the MacGillivray clan are selling up the sheep farm on the Southland plains. 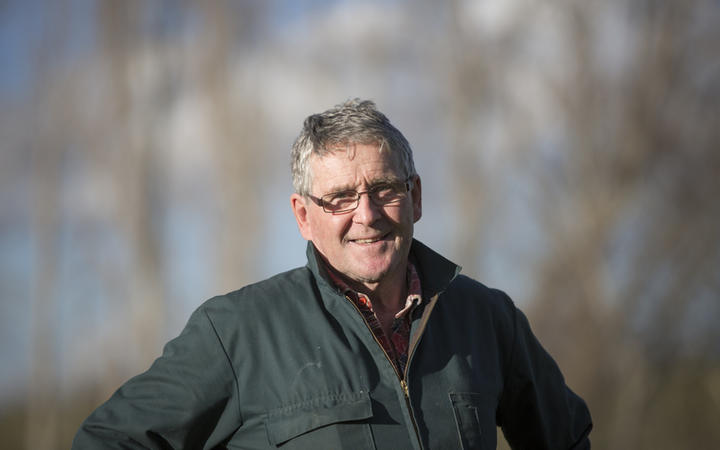 With family members not interested in taking over a 303-hectare farm near Winton, John MacGillivray is a reluctant vendor. Photo: RNZ / Rebekah Parsons-King

John MacGillivray has a 303-hectare farm just outside Winton.

At the age of 72, this third generation farmer is calling it a day, and selling up.

"I have had a few second thoughts, but I am a very practical person. I just think in another five years' time it becomes harder (to retire) - where do you go?" MacGillivray said.

"My family don't want to (run the farm), they are all over the place, Queenstown, Sunshine Coast, Christchurch, and they are just not interested in it at this stage."

MacGillivray said he did not want to subdivide his farm, nor did he want to let go of a family farm.

"I shouldn't be selling it, because I believe in family farms - family farms are the backbone of New Zealand - corporate farms are almost as bad as Communism." 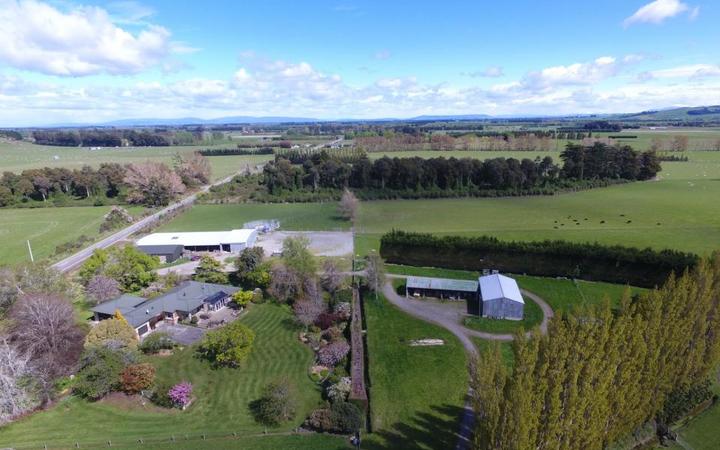 MacGillivray said he loved his farm, and had returned some farmland from grazing, so he could plant blocks of native trees, kahititea and matai.

But retiring now was the realistic thing to do.

He added his family had farmed through good times and bad, since the property came into his grandfather's hands over a century ago.

"Grandad bought it in 1919. He moved over from Mataura, that was after the war, and he bought it for 4050 pounds which worked out at about 17 pounds an acre.

"Dad bought it off him in 1946. Dad was a Lancaster bomber pilot during the war and my mother was a Londoner - and when they came back my grandfather sold the farm to him for 5500 pounds, so there was not a lot of inflation during those 27 years that grandad had the farm."

The property is now going for $8.75 million.

MacGillivray said after the sale he would divide his time between a house he owned in Queenstown and the local area, where his friends lived and where he was president of the Rotary Club.

He added he was looking forward to retirement, but added it was good to reach a century of farm ownership in his family. 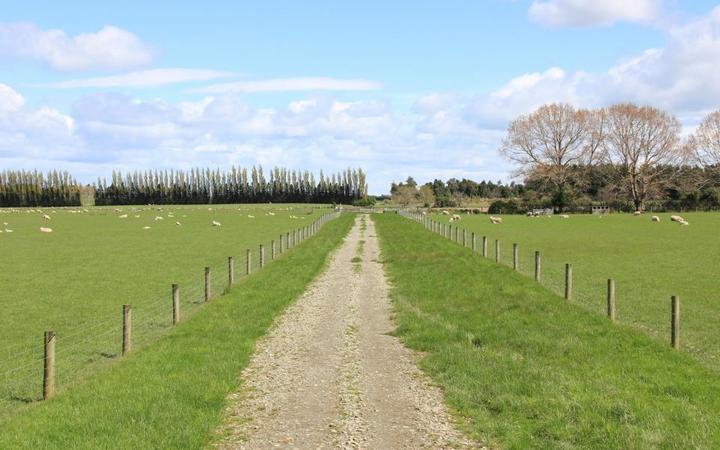 The farm has been in the MacGillivray family for three generations. Photo: Supplied / Southernwide Real Estate