As lambing season begins, farmers are well supplied and hoping the cold snap does not continue too long after the so far mostly mild winter. 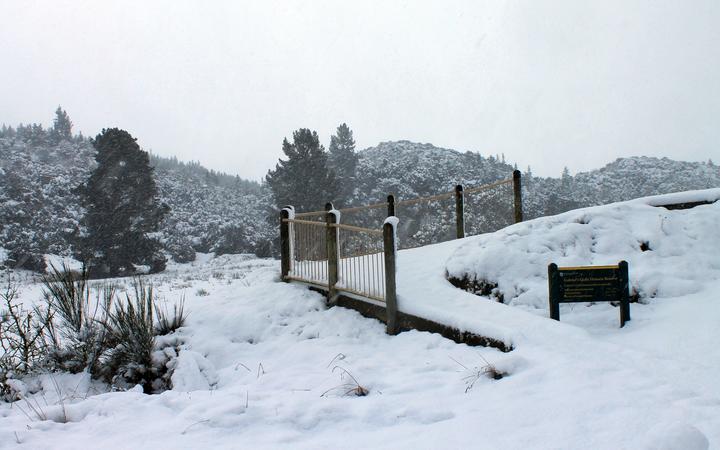 AgriHQ senior proteins analyst Mel Croad said the earliest lambs were typically born in drier coastal areas from June, and lambing would not start on many high country farms until October.

Ms Croad said for those sheep farmers that had the on-farm conditions, starting early allowed them to maximise returns by being able to supply the UK chilled lamb market for the Christmas period.

Up until the recent "short, sharp, cold snap" of weather that had hit the country, conditions had been good for farmers, Ms Croad said.

"The cold snap has arrived, it's been late in coming we've had a fairly mild winter to date. It will just depend on how everyone's feed is looking, but with lambing we haven't hit peak lambing yet across the country, so hopefully that mitigates any downside or any disruptions with lambing and production," she said. 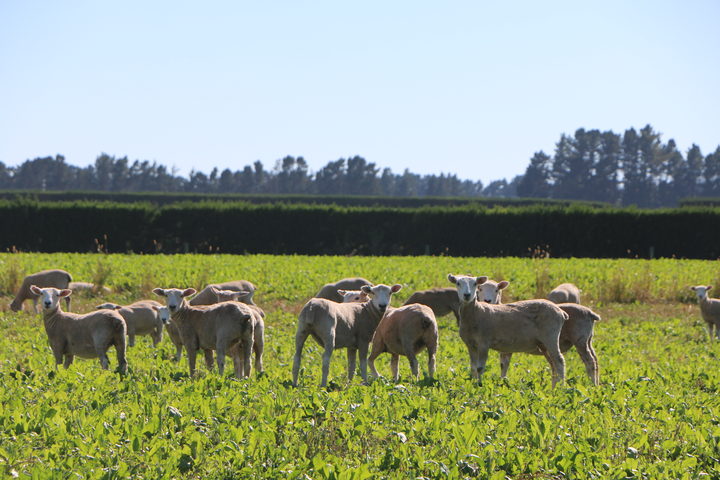 "Winter right throughout the country has been pretty good right up until the last week or 10 days, so it's been dry which is great, so feed utilisation has been very very good, so everybody has been looking extremely happy," Tom Fraser said.

NIWA principal scientist for forecasting Chris Brandolino said the cold temperatures the country was currently experiencing were meant to improve by the end of the week.

For the next three months the trend was that temperatures were expected to be average or above average, he said.

That was not to say farmers were out of the woods yet, as it was hard to know what days within that three month period would feature some colder temperatures, he said.

"You can certainly have an above average - say, two month or three month - period, but if you get a cold snap at the wrong time e.g. when you're doing the lambing that could really be a detriment."