A new study has found improving ewe survival rates could be the key to unlocking more value for sheep farmers. 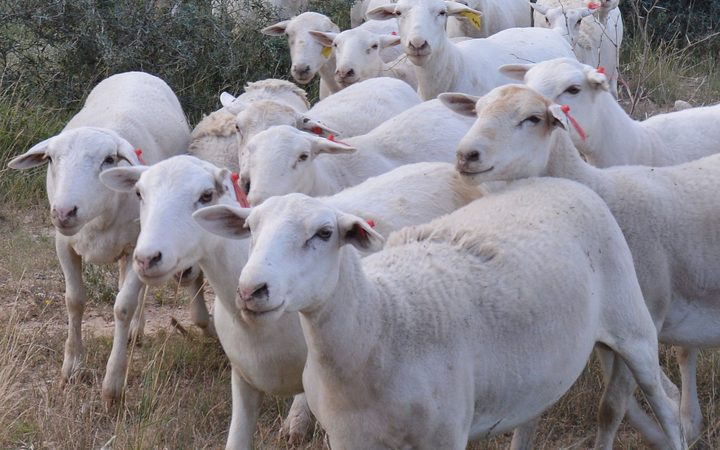 Massey University veterinarian Kate Griffiths has undertaken a six-year-long research project, looking at the survival rates for productive breeding ewes up until they were culled because of their age as six-year-old ewes.

Over the duration of the study, she found stock losses varied from 3.5 percent to 24.8 percent a year, which was a big commercial deficit for farmers.

In New Zealand most farmers chose to cull their ewes that are around the age of six, but they would be culled before if they were dry [not pregnant] at scanning or failed to rear their lambs, Dr Griffiths said.

"The research we have got would indicate [ewe] wastage and farm mortality rates are actually likely to be higher than what a number of farmers might expect," she said.

Dr Griffiths said it was unclear if farmers were doing anything wrong, just that not enough was known about this problem to be certain.

But more knowledge was being gradually uncovered, along with a number of things farmers could do, she said.

"If farmers can improve the body condition score of their ewes prior to breeding then they will have much lower wastage rates, due to both the premature culling and also the on-farm mortality."

The body condition score is a measure of fat or energy reserves, indicating the condition within the animal.

Farmers are able to measure the body condition themselves, feeling for muscle and fat coverage, she said.

Dr Griffiths said this practice would help farmers assess which ewes are likely to be better for breeding, not drying out or dying unexpectedly, and which would be candidates for culling.