French dairy company Danone has been granted Overseas Investment Office approval to own up to 65 percent of Waikato dairy processor Yashili New Zealand Dairy Co from its Chinese owners. 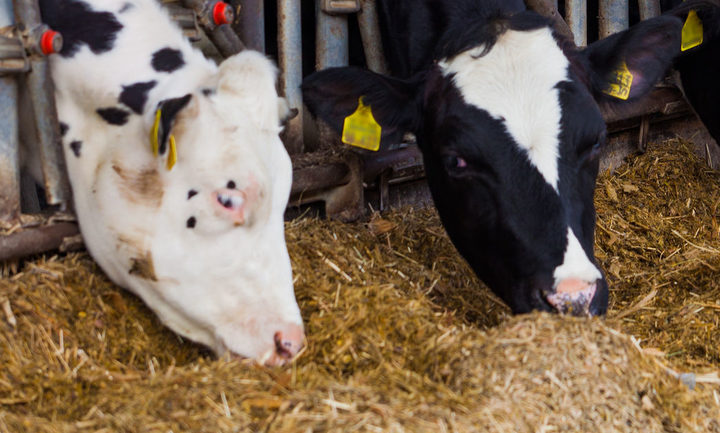 The Overseas Investment Office (OIO) has allowed the Asia-Pacific arm of the French-headquartered company Danone to purchase up to 49 percent of the Chinese owned company, Yashili New Zealand Dairy Co.

Added to existing ownership, the office said Danone would now be able to control up to 65 percent of the company.

In its judgement, the office said the individuals who would control the investment had the relevant business experience and acumen, and were of good character.

They also demonstrated financial commitment to the investment.

Yashili NZ operates a $220 million dairy factory in Pokeno, Waikato, that has a capacity of 52,000 tonnes of infant formula per year.

The Overseas Investment Office withheld the price paid for the transaction.

It was one of several announcements made by the office - most were much smaller. In one case, Austrian aristocrat Veronika Leeb-Goess-Saurau won approval to buy 1700 hectares of land near Masterton for $13.4 million.

Some of the land will be subdivided but most will be planted in forestry. Ms Leeb-Goess-Saurau dates her family's noble status back to the 1690s. She is married to an Austrian packaging magnate.

The US owners of Flock Hill Station in Arthur's Pass were also allowed to add 135 hectares to their 14,000-hectare station.

A Dutch company will also be literally bringing tulips from Amsterdam after winning approval from the OIO to buy 162 hectares of land in Southland to use for producing tulip bulbs.