Farmers might in the end have to conserve less methane than the maximum set out in the government's bill to help tackle climate change, Agriculture Minister Damien O'Connor suggests. 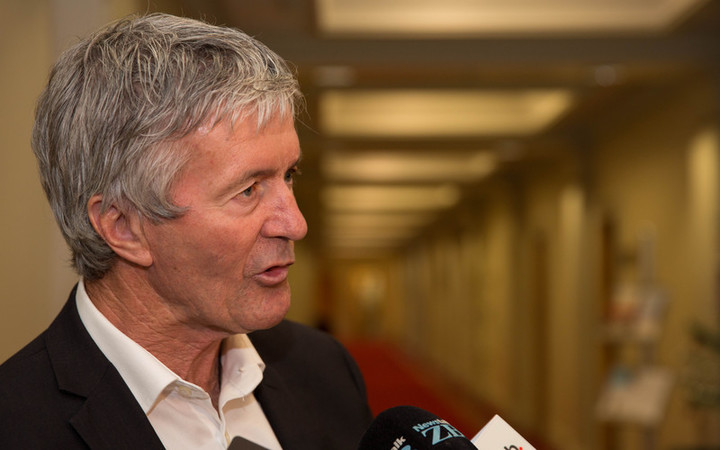 Proposed legislation providing a framework for the country's transition to a low emissions economy requires a cut in methane emissions of 10 percent below 2017 levels by 2030.

The bill sets out a provisional reduction of 24 to 47 percent by 2050 which be reviewed by the Climate Change Commission in 2024.

The 2050 goal has been strongly attacked by farmers, who say it is not based on science and clashes with report by the Parliamentary Commissioner for the Environment. They say it would require them to farm less at a big economic cost to them and to the country.

Damien O'Connor said the upper requirement of 47 percent was is clearly a figure that many people might be concerned about.

"In my view, the commission will look at what is necessary to reach its goals and I don't think the final figure will at the high end at all.

"The farming sector has shown in the past to be innovative enough to make the changes required to meet our international obligations.

"Clearly there is a lot of work going into science and technical solutions.

"If we apply those, I am sure that we can very easily meet [our environmental goals] at the lower end of the target range."

Mr O'Connor argues the the initial 10 percent figure is uncontroversial.