Thousands are expected to attend a giant pumpkin festival near Christchurch on Sunday. 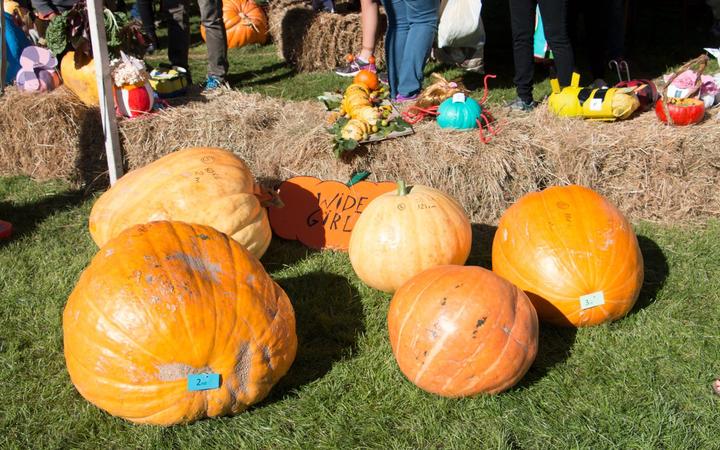 Some of the entries from last year's festival. Photo: Supplied

The festival, which has been running for about 20 years, is held in the township of Little River on Banks Peninsula.

The main drawcard of the day is the giant pumpkin competition - last year's winner was Mike Rask whose pumpkin weighed 308kg.

One of the event's organisers, Charlotte Manson, said it was a day the whole community looked forward to.

"We have all sorts of different entries for children, so there's dress up a pumpkin, there's ugliest pumpkin, prettiest pumpkin, smallest pumpkin... and then we obviously go up to the giant pumpkins which are always a hit with the public," she said. 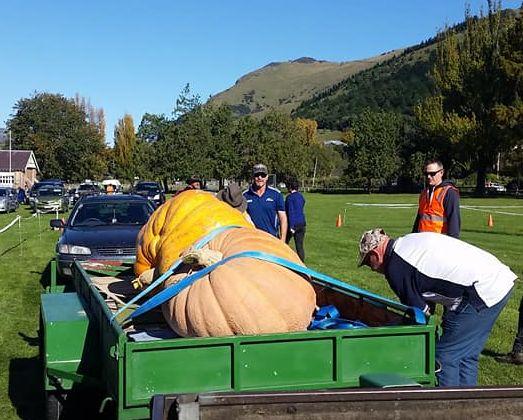 "So we've got our hardcore, giant pumpkin growers that come back year-to-year and it's a pretty serious event... and we don't get any information on how these pumpkins are grown or that type of thing, so it's quite competitive," she said.

Unloading the giant pumpkins and getting them weighed and measured was not always straightforward, she said.

"For the bigger ones a digger has to actually literally take them off the vehicles and onto the scales and then take them out for display," she said.

Ms Manson said they never knew exactly how many entries there would be until the day of the event.

The festival takes place between 11am and 3pm with judging from 12:30pm. 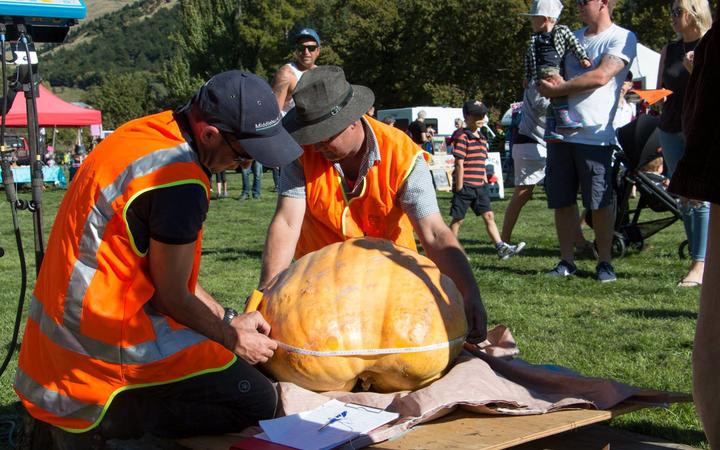